I first flew Singapore Airlines (SIA or flight code SQ) back in 2010, when I was traveling to India, and I’ve loved it since. The service was awesome, the seats comfortable, their meals delicious and frequent, and I could order as many cocktails as my bladder could hold (I love their Singapore Sling, of course). The only drawback for me was the pricing, which isn’t necessarily the most affordable. 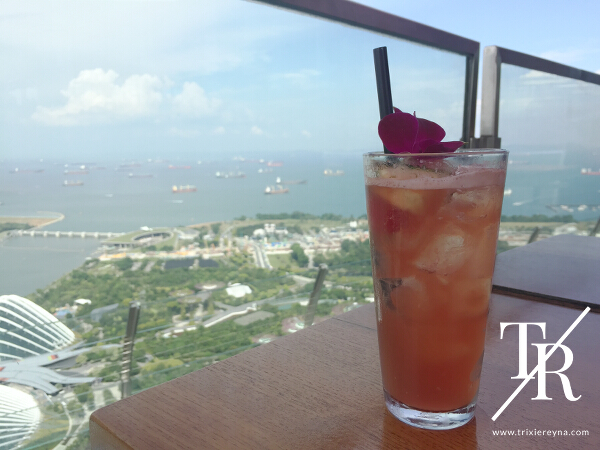 So I was glad to learn that Singapore Airlines, in celebration of their 70th anniversary across the globe, will be offering seat sales and the largest showcase and travel fair for its Filipino patrons from January to February 2017.

You may avail of these flight deals at the Singapore Airlines Showcase and Travel Fair 2017 on January 20-22 at the Glorietta Activity Center Makati, January 27-29 at The Gallery in Ayala Center Cebu, February 10-12 at SMX Convention Center, February 17-19 at Abreeza Mall Davao, and on February 26-28 at the TriNoma Activity Center in Quezon City. 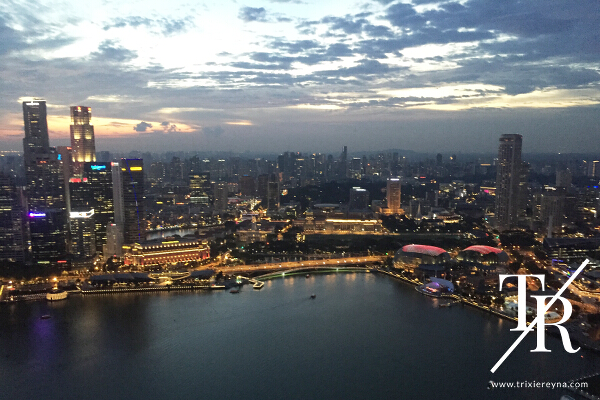 The sale is also available online (promo code: FLYSQ70) and at the SIA and SilkAir ticket offices from January 20 to February 20, 2017. Travel period is from February 1 to December 31, 2017. Promotional fares are available for travel from Manila, Cebu, Davao, and Kalibo. They are exclusive to Singapore Airlines KrisFlyer members, BPI credit cardholders, Globe Platinum customers, as well as Glorietta, TriNoma, and Ayala Center Cebu shoppers.

BPI Cards will also offer a Special Installment Plan with 0% interest on payments of up to six months. Customers may avail of longer payment terms of up to 36 months with a low monthly add-on rate of 0.79%. Imagine paying only P285.42 per month with the 36-month term for a trip to Singapore valued at P8,000. That’s perfect for budget travelers!

Passengers may also receive a USD50 cash back for all eligible promotional fares purchased within the Singapore Airlines Showcase and Travel Fair 2017 promo period. The cash back or its peso equivalent will be credited to a BPI Express Gift Card, which can be used in any local MasterCard-affiliated establishment, except for online transactions. 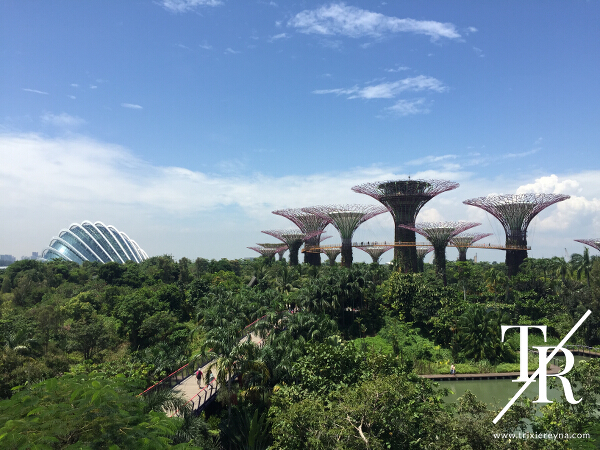 Gardens By The Bay

Eligible cardholders may also avail of these other perks, based on their travel package:

1. The Singapore exPass for only SGD25 which gives them access to two local attractions worth up to SGD80 (including Gardens By The Bay’s two conservatories)

2. A SGD20 Changi Dollar Voucher valid for Singapore Airlines/SilkAir passengers with itineraries beyond Singapore for travel until March 31, 2017

3. A free Singapore tour for Singapore Airlines/SilkAir passengers with a layover of at least 5.5 hours at Singapore Changi Airport 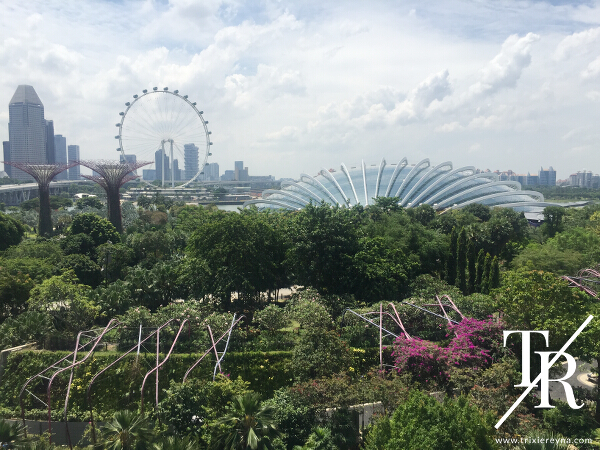 Gardens By The Bay

On May 30, 2017, Stockholm will become the second Scandinavian city in SIA’s route network when SIA introduces flights to Sweden’s capital via Moscow. Stockholm is the most populous Nordic city, a vibrant capital with something to offer travelers of all ages. From soaking in the culture at Gamia Stan, or the Old Town, to museums and the outdoors, visitors will have options to suit their travel interests and needs. Flights to Stockholm will be operated with Airbus A350-900 aircraft—the latest addition to the SIA fleet. The new flights will complement SIA’s existing flights to Copenhagen, Denmark, boosting connectivity between Southeast Asia and Northern Europe.

In June 2017, they will also have Athens flights, operated by Scoot, their low-cost carrier (which still uses big aircrafts and offers free meals and baggage), with a promo fare that starts at USD510. 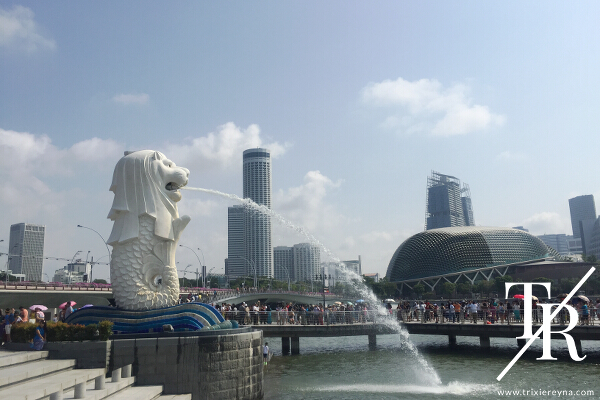 Did you enjoy this story or find it helpful? Get updated on my latest blog posts; like my page on Facebook and follow me on Instagram.
Tags:
Ayala MallsBank of the Philippine IslandsBPICebuDavaoEuropeGardens By The BayGlobe PlatinumKaliboSeat SaleSilkAirSingaporeSingapore AirlinesSingapore Tourism BoardStockholmtravel fairUSAYour Singapore
Click to add or view comments!