Seeing the Philippines through the eyes of young online storytellers
AirAsia’s CreateCamp reveals five finalists who will vie for over one-million pesos' worth of prizes, trips, and a mentorship program—while showing us beautiful destinations in the process.
Travel | By Trixie Reyna on September 5, 2017

In case you didn’t know: AirAsia now flies to Iloilo from Manila! I’m so happy we now have more airline options to get to and from Iloilo, which will be so useful to me when I shuttle between the two cities almost every month starting next year—well, I actually started doing this ever since I got engaged to an Ilonggo. You really have to visit Iloilo to explore its many attractions (i.e. lovely beaches) as well as enjoy all the delicious (and super affordable) food. I look forward to seeing more familiar faces from Manila in my new city!

As someone who’s about to leave Manila to start a family in Iloilo very soon, I’m mighty proud of both cities—my hometown and my new home. So while I always encourage people to explore the different parts of the Philippines, I’m extra eager to promote these two cities to would-be visitors—especially those who haven’t visited them ever. 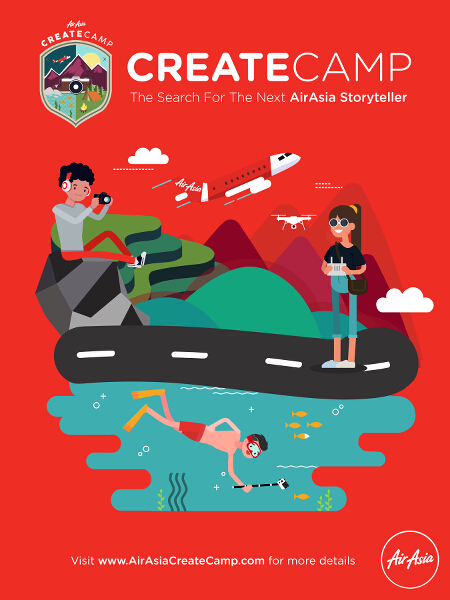 This is also what five students from Manila, Baguio, Cebu, Laguna, and Iloilo have attempted to do, and that’s how they caught the eye of AirAsia, which named them finalists of #AirAsiaCreateCamp, the airline’s social media reality search for young, creative individuals who will showcase their best photography and videography skills to become part of AirAsia’s community of online storytellers.

The competition aims to develop and empower young Filipino talents by providing mentorship programs, technical know-how, and support. Since the search opened in July 2017, AirAsia received over 500 entries online. After an initial judging period, participants were narrowed down to 50, and now the panel of judges picked the top five entries based on creativity, originality, and quality of storytelling. 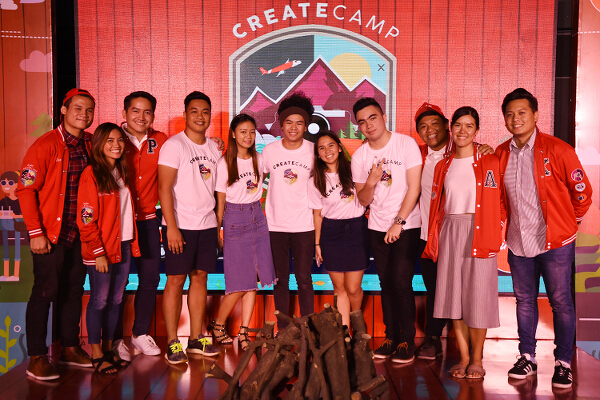 They each made a video showcasing their life and travels that we got to watch when they were unveiled in an event last August 30. I personally liked the video of Jaip Saluba, who showcased Iloilo’s many beautiful spots, as well as that of Paolo Garrido, who made me appreciate his hometown, Laguna. Here are some of their snapshots: 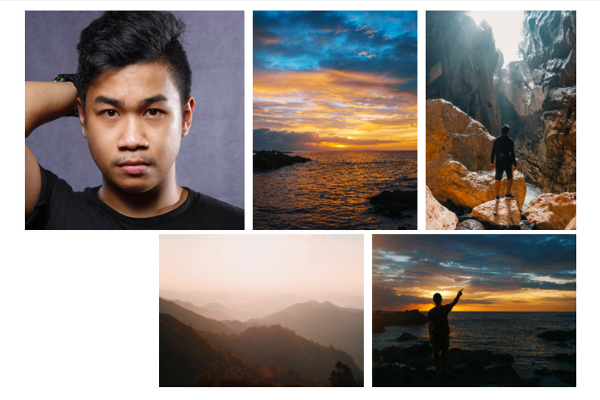 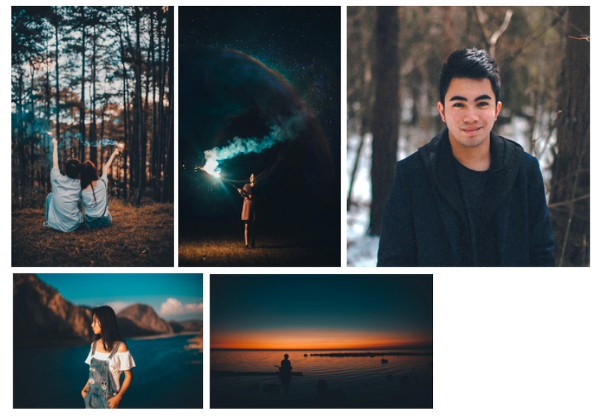 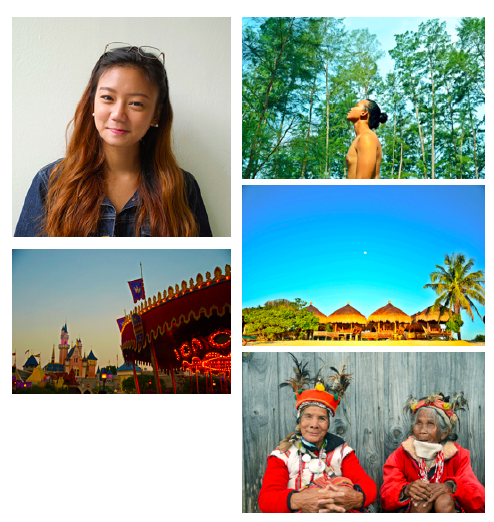 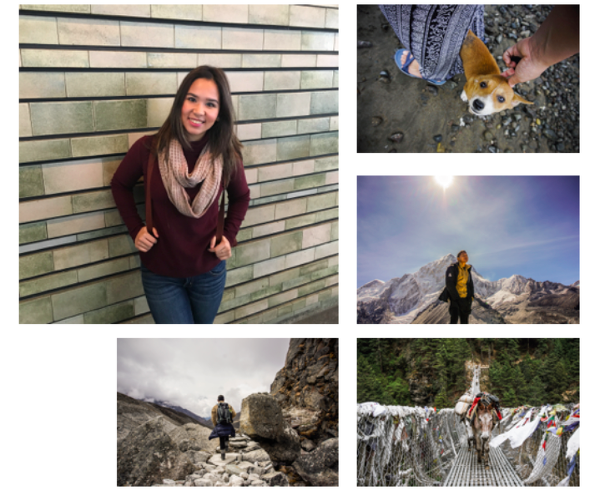 According to AirAsia Philippines CEO Captain Dexter Comendador, “We are proud to bring finalists from Northern Luzon, Manila, and Visayas to compete in the first-ever social media reality show.”

The five finalists will travel to Bohol, Palawan, Tacloban—all of which you can fly to via AirAsia from Manila—as well as the Cordilleras region, and shall undergo rigid training and workshops over a month-long period. Their journey will be documented and shared in AirAsia’s social media platforms, and the public can vote for their favorite finalist via AirAsia’s Facebook page.

All five will be mentored by AirAsia storytellers made up of young industry professionals: social entrepreneur and adventure filmmaker Patrick Martin; travel and corporate filmmaker Kyrke Jaleco; mountaineer Javi Cang; Enzo Cruz, who is head of photography in an integrated digital marketing agency; “Where To Next” co-founders Ayen dela Torre and Rachel Halili; and photographers Nella Lomotan, Paolo Cuarteron, and Benj Ramos.

The grand winner will receive over a million pesos’ worth of prizes that include AirAsia Philippines flights to domestic and international destinations, gadgets, and fully sponsored 3D-2N stay at Amorita Resort in Bohol. He or she will also become an official member of the AirAsia Storytellers community.