Welcome the Lunar New Year with the adorable Starbucks Year of the Pig collection, available now
Watch for the cutest Chinese Zodiac mug set coming out on Feb. 1, too!
Me Time | By Trixie Reyna on January 11, 2019

Until I was around 25 years old, I always thought I was born under the Year of the Pig. And then I found an article that mentioned that the Chinese New Year’s Day on the year I was born fell in February, not in January, which was my birth month, so it turns out, I was born on the Year of the Dog all along. That explained why I identified more with the personality traits and fortunes of the Chinese zodiac Dog rather than the Pig. 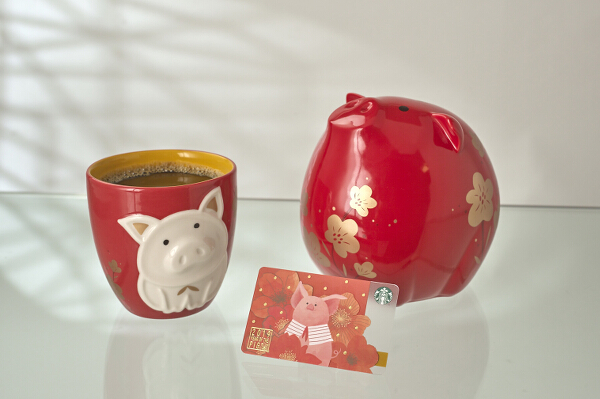 But that isn’t to say I don’t adore things decorated with pigs! In fact, weren’t we older millennials obsessed with pig pillows and stuffed toys at one point (i.e. grade school and high school)? Well, I’m pretty sure the pig craze is back in full swing as we welcome the Year of the Pig anew on February 5, 2019, the Lunar New Year. But as early as now, we can start hogging (pun intended) the cutest Pig merchandise at Starbucks! 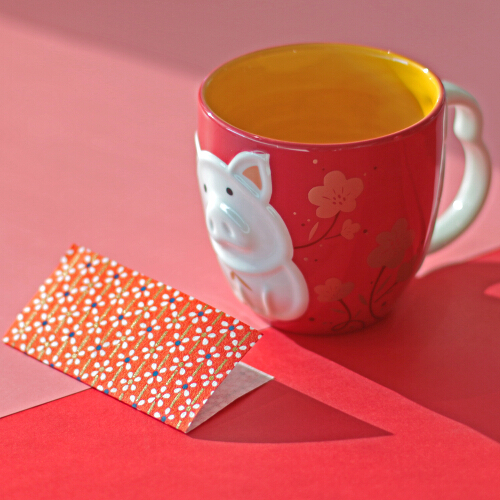 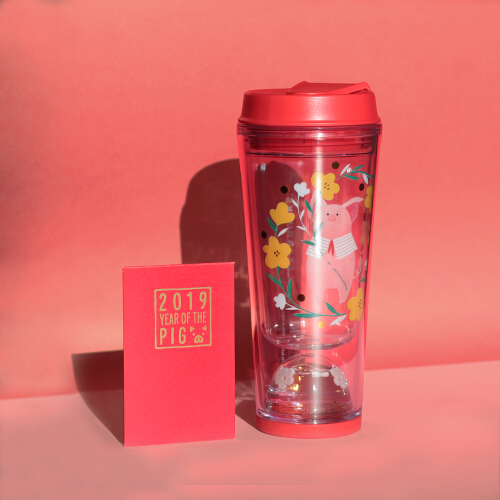 In Chinese culture, the pig is a symbol of wealth and luck, so get ready for an abundant and prosperous 2019 as Starbucks releases its Lunar New Year Collection of tumblers and mugs, now available in stores (and reportedly selling out fast!). They are designed with delightful lucky pig drawings in detailed water color texture and floral elements in pink, red, and yellow palettes. There’s even a super cute piggy bank—but of course! 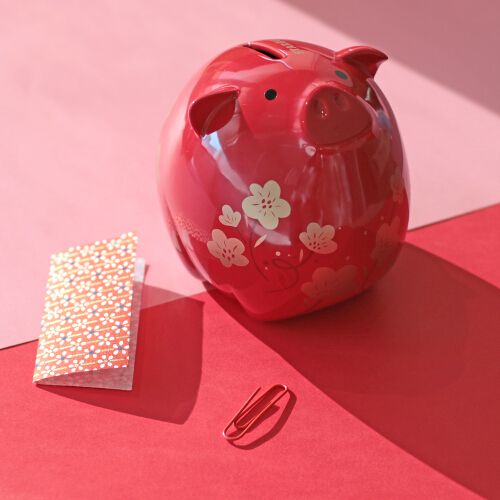 Starbucks is also offering a special Year of the Pig Card with a warm-colored illustration of the smiley zodiac sign, surrounded by blossoming flowers in red and yellow colors. The card is available for an initial activation of P300. 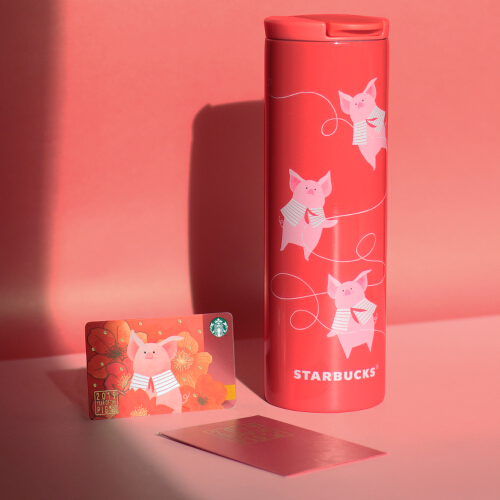 With the pig as the last zodiac in the 12-year cycle, Starbucks is also launching a limited edition Chinese Zodiac Demi Set, complete with all the zodiac signs—perfect for collecting or gifting. Housed inside a premium red and gold box, the set includes Lunar New Year mugs from 2008 to 2019 in demitasse size. The entire set is available starting February 1 in select stores for P5,495. 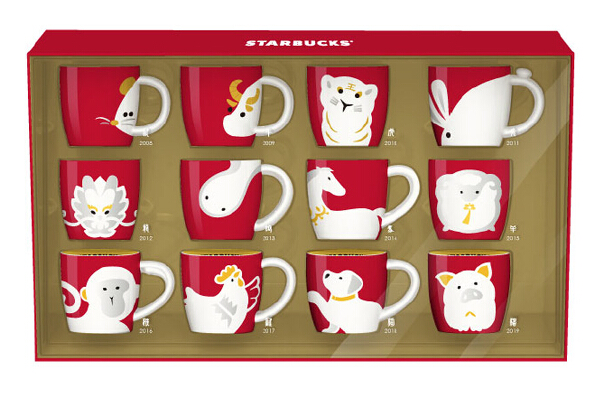 Head to the Starbucks store near you and get ready to celebrate abundance and heartiness this Year of the Pig. Gong Xi Fa Cai!

Did you enjoy this story or find it helpful? Get updated on my latest blog posts; like my page on Facebook and follow me on Instagram.
Tags:
Chinese New YearChinese Zodiacgift ideasLunar New YearStarbucksStarbucks CardStarbucks mugStarbucks TumblerYear of the Pig
Click to add or view comments!