Tatt Awards 2015 nominations now open
Find out how you or someone you know can be among The Great Ten.
Fun Stuff | By Trixie Reyna on September 21, 2015

Globe Telecom’s mobile broadband brand Tattoo kicked off this year’s Tatt Awards, which recognizes social media movers and shakers in the Philippines, last Wednesday, Sept 15. Now on its fifth year, Tatt Awards is honoring greatness in connectivity this year, celebrating individuals and communities who have made an impact in the online space with their brand of content. 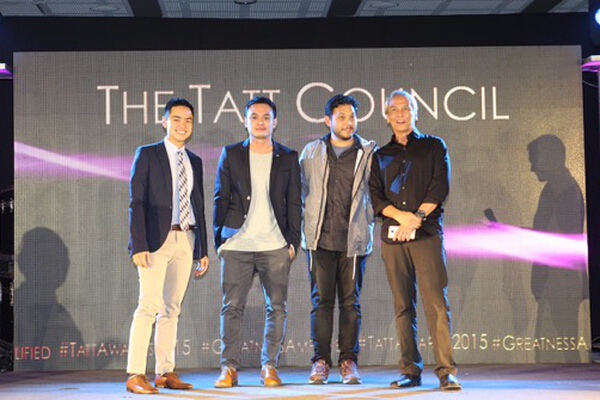 Public nominations are now open, up to October 15, 2015. Nominations can be submitted via TattAwards.com.

The public is invited to nominate positive acts, ideas, talents, projects, or movements that achieved greatness by choosing to connect. Unlike previous Tatt Awards, this year’s nominations are not divided into specific categories. Any person or group may be nominated, as long as the nominee has been able to create an impact through quality content that made a mark to the greater majority. The nominee must have also used social media to connect with the rest of the world, thus amplifying and sharing the work done.

“Before any content can make its mark, it must be liked, reposted, shared, followed, and passed on. It is through these connections that good things can become great. It becomes greatness amplified and greatness shared, and this is what this year’s Tatt Awards is all about,” said Director for Tattoo Mobile Broadband Ray Guinoo at the launch event. 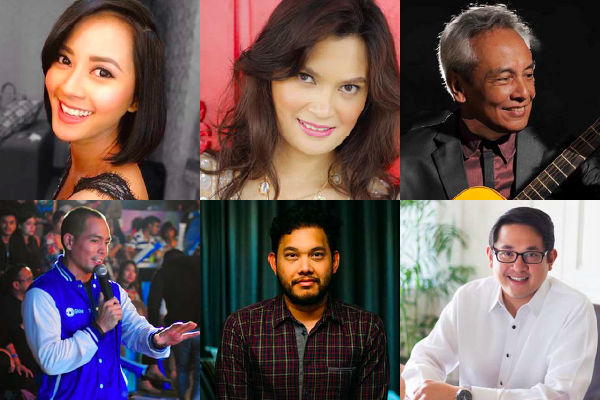 The nominations will be screened by the Tatt Council composed of key personalities from various fields, all of which have been chosen for their own brand of greatness: environmental advocate Anna Oposa, social entrepreneur Bam Aquino, BasketballTV presenter Jinno Rufino, filmmaker Quark Henares, musician Jim Paredes, TV host and author Bianca Gonzalez-Intal, TV personality Daphne Osena-Paez, Emmy award-winning TV producer Mike Carandang, and technopreneur and Xurpas CEO and founder Nix Nolledo. They will face the daunting task of choosing the 2015 Tatt Awards winners from the public nominations.

The ten awardees, who will be known as The Great Ten, will be revealed and awarded at the Tatt Awards Night on November 11, 2015.