This music festival brings together fashion & music millennials will love
Fashion shows and performances by YouTuber William Singe as well as huge local acts await partygoers at Manila X on May 27.
Fun Stuff | By Trixie Reyna on April 28, 2017

Coachella 2017 Music Festival recently regaled us (c/o our Facebook and Instagram feeds mostly) with the hottest music acts, the hippest and most extraordinary fashion, and lots of celebrity antics, and most millennials can only dream of one day being right in the middle of all the action. But, if fashion, great live music, and a crazy party are all you’re after, you don’t even need to look far and go over to Indio, California: Manila X, a creative group that describes itself as “for and by the youth,” holds a grand showcase of style and music in a one-of-a-kind event this May. 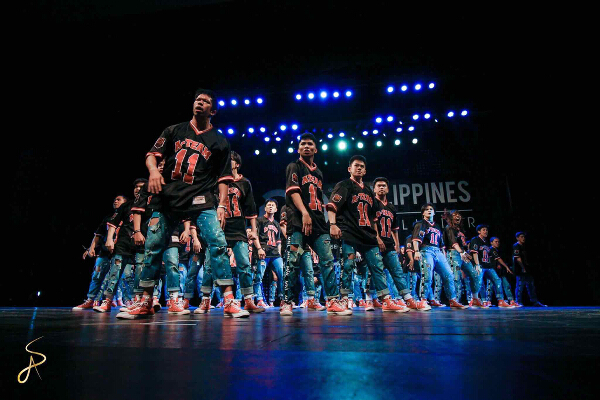 The A Team is one of the performers at Manila X

Style and music are two creative outlets that are popular among millennials, who are always on the look out for the hottest style trends and the freshest musical acts. Manila X aims to celebrate these passions in the ultimate millennial experience, which is bigger and better than last year’s festival! 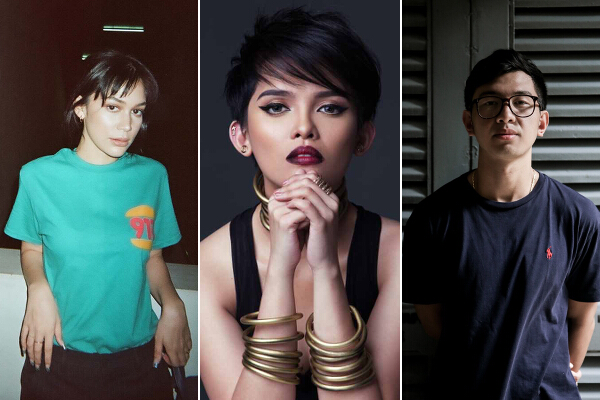 On its second year, Manila X brings together today’s most sought-after stylists, celebs, and models as they showcase their versions of the most stylish trends in three fashion shows conceptualized by three online magazines that cater to the youth, including Meg and Chalk. The fashion shows will be more of a stylists’ show rather than a designers’ show, as stylists will work with brands to feature clothes the crowd can actually buy in stores and wear. Manila X also promises that the event will be teeming with celebs, both on and off the runway. 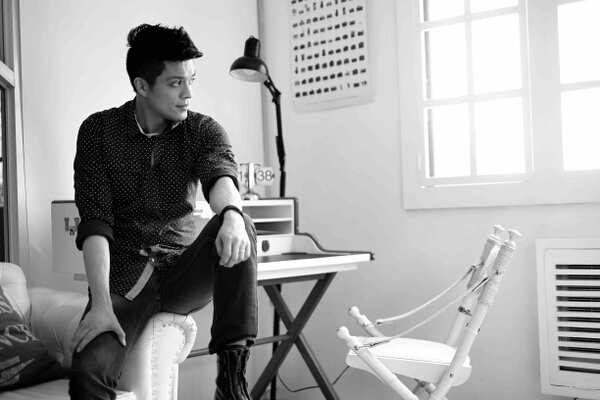 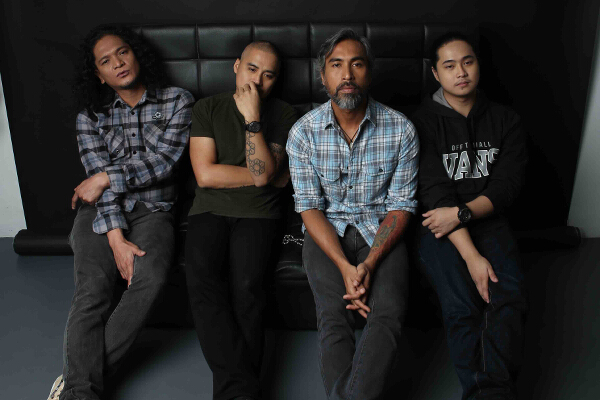 Scoring these fashion shows will be this year’s line-up of talented artists including international YouTube sensation William Singe, along with some of the country’s brightest performers: Bamboo, KZ Tandingan, Kiana Valenciano and her boyfriend Sam Concepcion, Curtismith, Jess Connelly, Franco, Saydie, The Juans, Tukar Sinati, and A-Team. 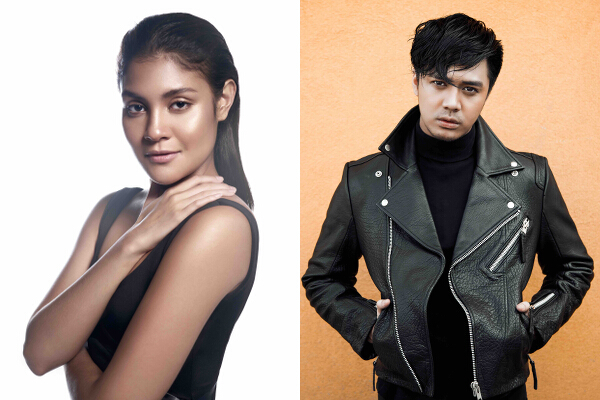 Kiana Valenciano Sam Concepcion, a couple in real life, will also perform at Manila X; let’s wait and see if they’ll perform together!

Also included in the line-up are the metro’s hottest DJs: Tom Taus, Ron Poe, Patty Tiu, and Carlo Atendido. They really made the effort to bring together different genres of music in one venue, as well as uplift the local music scene and support local talent—from heavy rock bands to singers and DJs. 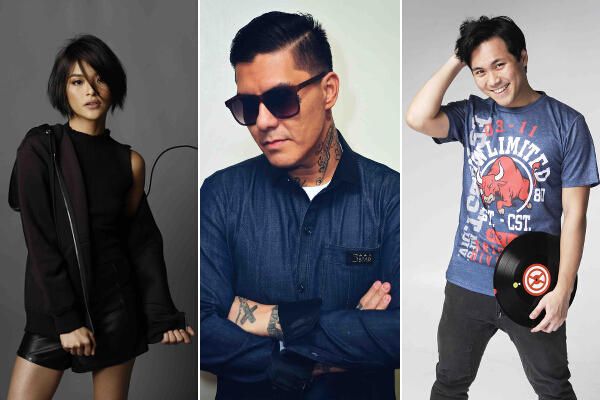 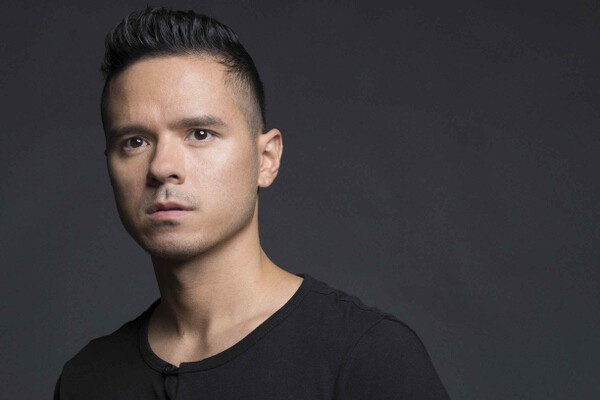 In case you’re a tita like me and don’t know William Singe, here’s a little something about him: He broke out and rose from 100 to 2M Facebook followers in a matter of months, and has become one the most talked about artists online. In fact, he was recently praised by One Direction alongside other powerhouse artists. With his unique vocals and production, Will continues to build momentum, kicking off a world tour through the US, Asia, and Europe, as well as the release of his anticipated first original project. 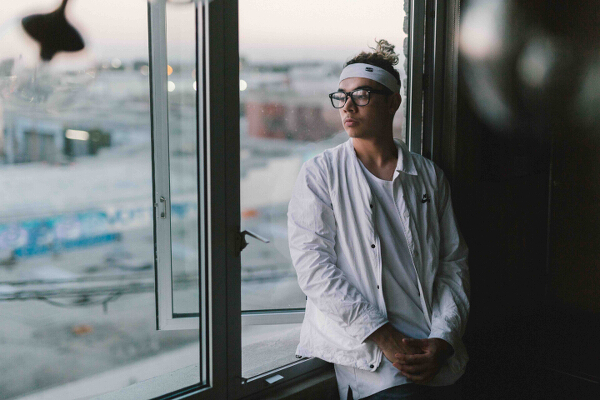 This year’s Manila X will be on May 27, Saturday, 7PM, at the Globe Circuit Event Grounds, Makati City. Gates will open at 4PM. Grab your tickets now at ticketworld.com.ph.