What to expect from GIFF, the first online film festival in PH
Globe Telecom, the pioneer of this film festival open to all amateur filmmakers, is now calling for entries for a chance to win up to P200,000—and perhaps your big break.
Fun Stuff | By Trixie Reyna on September 10, 2016

As someone who lives and breathes—and thrives—in the digital space, it brings me so much joy and excitement, not to mention satisfaction, that everything’s going digital AND mobile—even film festivals. I’m glad that the Philippines is embracing every aspect of it, especially thanks to all the innovation brought here by companies like Globe Telecom.

Globe now has its own film productions arm called Globe Studios, whose vision is to advocate local talent and eventually collaborate with them for content. It recently launched its Globe Independent Film Festival or GIFF, the first ever online film festival in the Philippines. GIFF sets the bar for film festivals by maximizing the online platform to reach a wider audience. FINALLY! 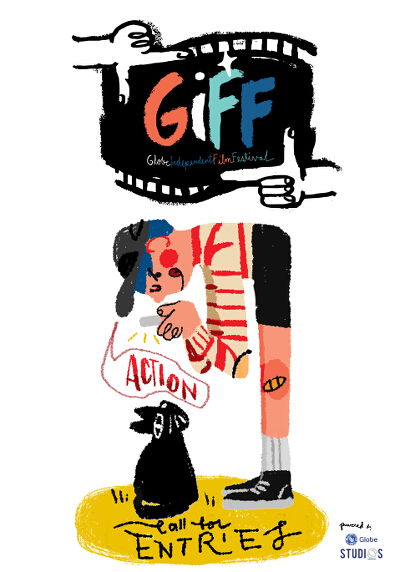 Veering from traditional film fests, GIFF adds a whole new dimension to digital entertainment by bringing the film entries online. This way, more people will be able to access and watch the films on demand, right on their device.

So, are you an aspiring filmmaker? This may well be your big break, as GIFF is open to all amateur filmmakers. GIFF will be accepting entries for any of these five genres: Narrative, Documentary, Animated, Experimental, Music Video, and Webisode. The entries will be evaluated by a panel of judges made up on familiar names from the entertainment industry: acclaimed film director Antoinette Jadaone (That Thing Called Tadhana), TV personality Bianca Gonzalez, film critic Philbert Dy, and renowned TV commercial director Sid Maderazo. 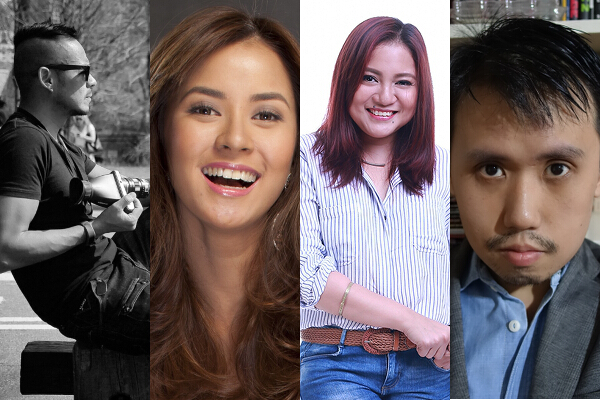 The public will be able to watch the shortlisted films on GlobeStudios.ph, the Globe Studios YouTube channel, at the Globe ICONIC store, or at select cinema screenings. Winners per category are set to bring home up to P200,000 and will be announced at GIFF’s culminating event in November. Interested? Learn more about the complete mechanics on www.GlobeStudios.ph.

GIFF kicked off the film fest with five short films by five Filipino directors who have garnered numerous recognition for their body of work. These are now available on GlobeStudios.ph and the Globe YouTube channel: How to Find Love, directed by Quark Henares; An Open Door by Paul Soriano; Trapik by Dan Villegas; Ang Painting ni Tatay by Sigrid Andrea Bernardo; and Bestfriend by Bb. Joyce Bernal. 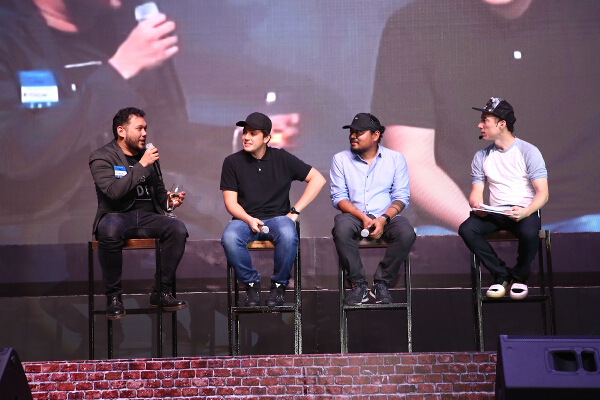 Globe kicked off GIFF with five short films by renowned Filipino directors, including (from left) Quark Henares, Paul Soriano, and Dan Villegas. The event was hosted by actor Epy Quizon (right). Their shorts can be seen on www.GlobeStudios.ph or on the Globe YouTube channel.

In addition to the major film categories, GIFF also launches another program: The Globe 5-Minute Video Challenge, a joint initiative with the Singtel Group and its telco associates Singtel, Optus, AIS, Airtel, and Telkomsel. The 5-minute video challenge is part of the group’s efforts to drive content innovation across its markets and it will be conducted at a local and regional level.

Globe invites aspiring or experienced local filmmakers to submit 5-minute entries based on the theme “Connecting Lives.” The entries will be judged on originality of content, storytelling, and cinematography. The top two video entries from the Philippines will win P350,000 each and will automatically qualify for the regional level of the competition. 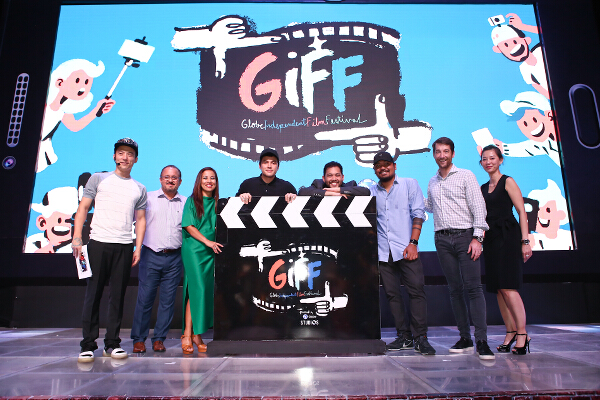 The grand finals will be held in Bangkok, Thailand on November 21, 2016 with cash prizes of US$30,000 and US$15,000 to be awarded to the grand winner and runner-up respectively. The regional winners will also get the opportunity to promote their videos on each associate’s mobile and video platforms to customers in the Group’s markets across Asia, Africa, and Australia. To learn more about The 5-min Video Challenge, visit www.the5minvideo.com.