A new online streaming service you’d want to have in your device
Fox+ now offers great content whenever, wherever you want it.
Fun Stuff | By Trixie Reyna on April 22, 2017

While all of my Facebook friends, it seemed, traveled to local or international destinations over the Holy Week break, I flew back home to Manila after a month-long stay in Iloilo for wedding-related errands and meetings. With most establishments closed on Holy Thursday and Good Friday, there was really nothing to do except stay home and do movie marathons. 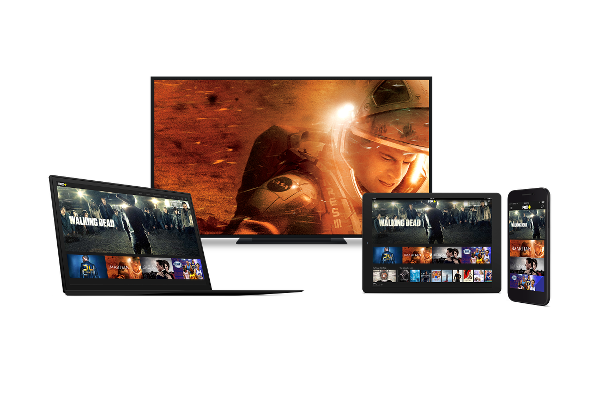 So I decided to check out FOX+, an internet streaming service promising an unrivalled combination of the latest TV series, first-run Hollywood blockbusters, hit Chinese series and movies, live sports, and thrilling documentaries, all in one place, accessible from any device, at any time, in high definition. 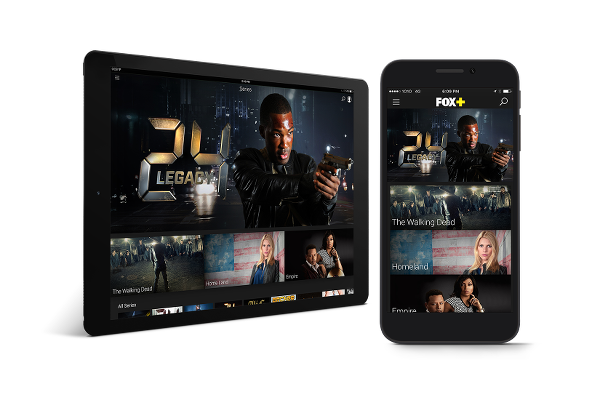 The FOX+ app, which launched initially in the Philippines, showcases the latest TV series shown on the same day as the US, the latest movies shortly after theatrical release, both often one full year before other subscription services. 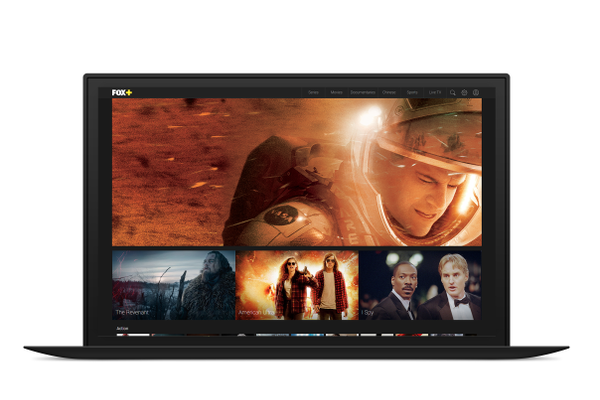 Users can browse more than 11,000 hours of programming across multiple genres, embracing the most popular content from global movie studios and television channels, as well as original FOX programming and FOX+ exclusive content. Viewers can enjoy blockbuster movies such as Deadpool, Star Wars: The Force Awakens, and The Revenant, or binge-watch every season of shows like The Walking Dead, Homeland, The Young Pope, or 24 Legacy. FOX+ also has one of the most extensive back catalogues of any Video-On-Demand service, enabling users to watch the latest episodes while also having the opportunity to go back and watch every episode from the first season onwards. 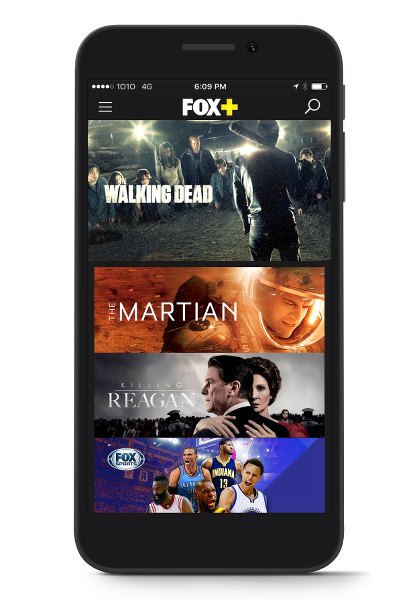 FOX+ is available on any device—mobile, tablet, laptop—and content is easy to access both at or out of home. Be entertained for sure, even while stuck in traffic or riding the MRT or LRT, or while enjoying a lazy weekend (or non-working holiday) at home. 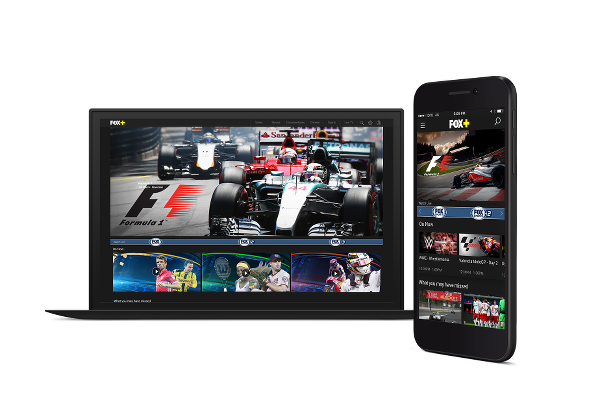 I’m not a sports fan, but in case some of you are, you’ll like its unique live streaming service—a feature no other Video-On-Demand service offers that will allow you to watch wherever you may be when the action kicks off. 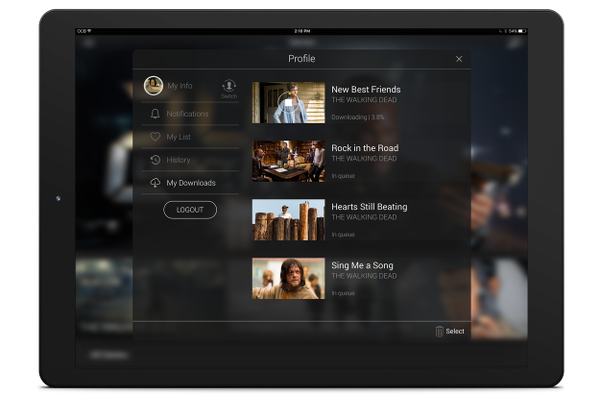 Downloads on your tablet

Whether you’re looking to upgrade your commute with live sports programming on the go, upgrade your evenings with the hottest new series and documentaries, or upgrade your weekend with the biggest movies from Hollywood, Asia, and beyond, FOX+ has the best, the first, and the most exclusive content. Programs on-demand will be ready when you are, when you want them.

The FOX+ app can be downloaded from the Apple App Store or Google Play Store with an initial 30-day free trial.