When I was I think in grade school or high school, The Powerpuff Girls were all the rage—so I’m truly amazed that kids of today are now also into Bubbles, Blossom, and Buttercup, with the Cartoon Network reboot this year. 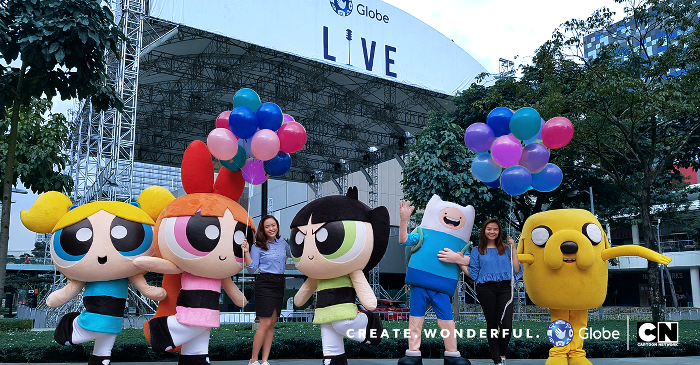 And now thanks to Globe Telecom and Cartoon Network’s partnership, new and (ahem) old fans of The Powerpuff Girls, as well Adventure Time, We Bare Bears, and Ben10—which all returned to screens this month with brand new episodes—will get to see their cartoon heroes in the flesh (sort of) this weekend, October 22 and 23, at the Globe Iconic Entertainment Zone for the launch of the Cartoon Network Watch & Play App. 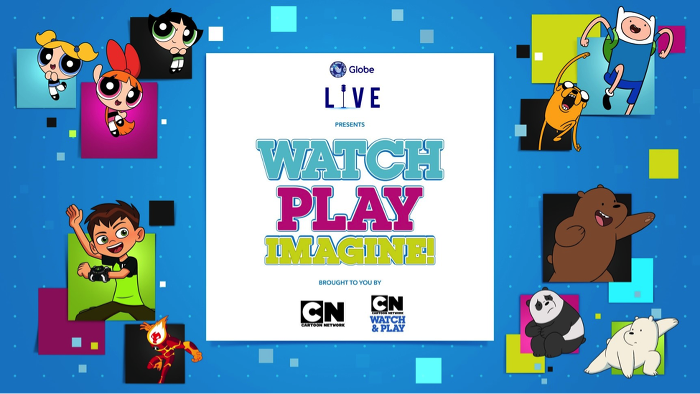 Expect a full day of fun and surprises from Cartoon Network’s adorable characters like Finn and Jake of Adventure Time, Ben Tennyson of Ben 10, and the bears of We Bare Bears as you Watch, Play, and Imagine at this one-of-a kind event hosted by Cartoon Network and Globe at Bonifacio High Street Amphitheater in BGC.

The event and the brand new app mark the beginning of a super cool partnership between the country’s top kids’ brand and the Philippines’ leading mobile brand.

Did you enjoy this story or find it helpful? Get updated on my latest blog posts; like my page on Facebook and follow me on Instagram.
Tags:
Adventure TimeBen10Bonifacio Global CityCartoon NetworkcartoonseventGlobeGlobe Telecommobile appThe Powerpuff GirlsWe Bare Bearsweekend
Click to add or view comments!