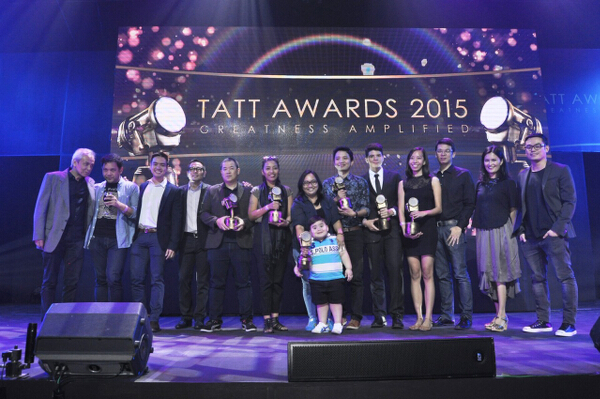 Globe Telecom, through its mobile broadband brand Tattoo, capped off a month-long celebration of social media greatness with the announcement of the winners of Tatt Awards, the biggest social media award-giving body that recognizes social media movers and shakers in the country. The 10 winners were selected from over thousands of entries submitted through public nominations. Dubbed The Great 10, they are the following: 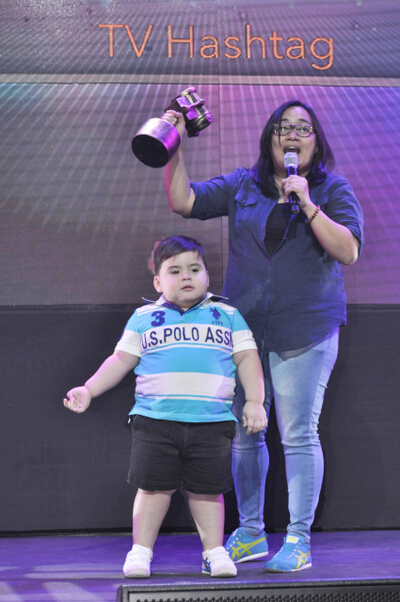 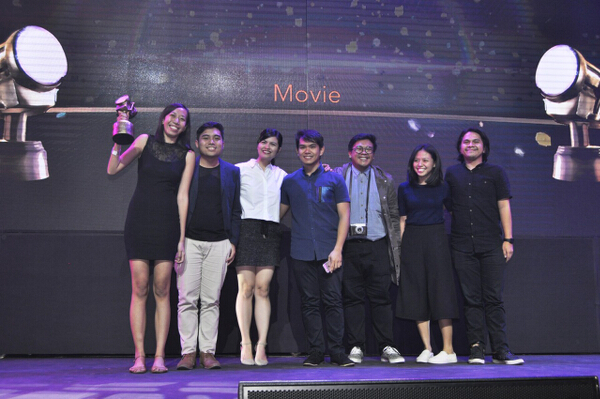 When Heneral Luna opened on September 9, it did not have the machinery of a big studio to keep it afloat. In a matter of days, the number of cinemas showing the film dropped from 100 to 40. The production team turned to social media to generate buzz and convert netizens into rabid fans. 284,728 unique users mentioned Heneral Luna 349,503 times to create 541 million impressions. It also spawned 541 blog entries and 1,168 online news articles. Movie quote memes tagged with #HugotHeneral went viral. Clamor for the film forced cinema operators to play the film in more screens. Heneral Luna eventually ran for four weeks and earned more than P200M in the box office.

With the country’s various traffic and transportation problems, TopGear PH has become the de facto ‘overseer’ of erring motorists and pedestrians. A motoring blog dedicated to the Philippine motoring community, Top Gear PH has also become somewhat of an aggregator and constant reminder for erring citizens to change their ways, lest they be featured in one of Top Gear’s viral posts against bad drivers, self-entitled pedestrians, and even politicians who have no business flashing their wealth. 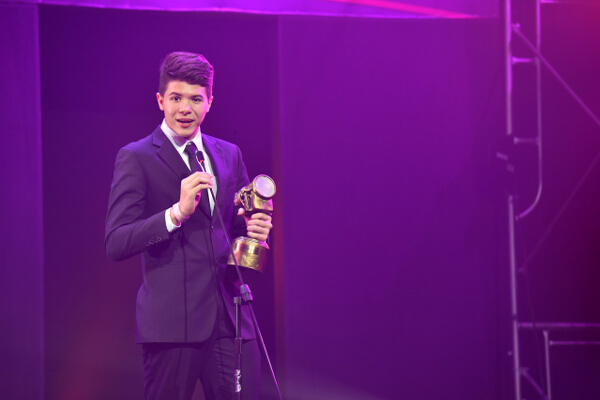 Alex Deakin accepts the award on behalf of his dad James.

An influential journalist making a stand for various causes, from motoring and cycling to saving the environment, Deakin became an impassioned voice for car-booking apps such as Uber and GrabTaxi.

Before he even became part of the phenomenal Kalyeserye of Eat Bulaga, Ballesteros catapulted to global Internet fame when he landed in articles by Buzzfeed, MTV, Cosmopolitan, Marie Claire, and Daily Mail, to name a few, for his expertly done makeup mimicry of popular celebrities.

He crashed into the social media scene after his heart-melting and hugot-inducing performance of “Ang Huling Tula na Isusulat Ko Para Sa’yo” went viral with over two million accumulated views and 163,000 shares. Because of this, Severo single-handedly brought spoken word to the forefront of Pinoy pop culture. His Internet fame landed him a role in ABS-CBN’s hit TV show, On the Wings of Love, where he also plays a spoken word artist.

In April 2015, news of OFW Mary Jane Veloso‘s pending execution in Indonesia ignited an online movement to spare her life. One week before the scheduled execution, #SaveMaryJane gained traction and became a trending topic with almost 40,000 mentions from about 23,000 unique users, with estimated 250 million impressions. Two days prior to the execution, netizens launched the #SaveMaryJane petition. It held the record for fastest growing petition on Change.org Philippines when it garnered about 160,000 signatures from 127 countries in 24 hours. On April 29, Veloso was granted a last-minute reprieve by the Indonesian president. 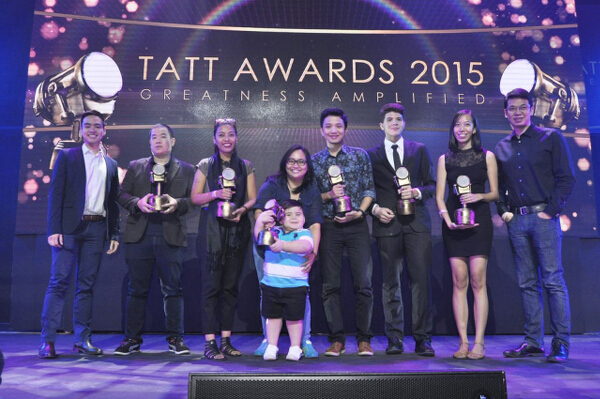 At 25 years old, he has become one of the country’s most recognizable youth icons, with three published novels, two national bestsellers, a national blockbuster movie, and over 7.8 Million fans and followers across his major social media channels.

Now one of the world’s more popular Instagramers, thanks to being included on BuzzFeed’s “30 Pinoy Istragram Accounts That’ll Add Beauty to Your Feed,” his account features carefully curated content celebrated by minimalists the world over.

Established in 2013 but only bursting into the social media scene in early 2015, FilipiKnow has become a go-to source of Philippine trivia. Following the BuzzFeed model of list articles, FilipiKnow blogs about heroes of the past and things we may not know about our favorite actors and actresses from the ’80s. 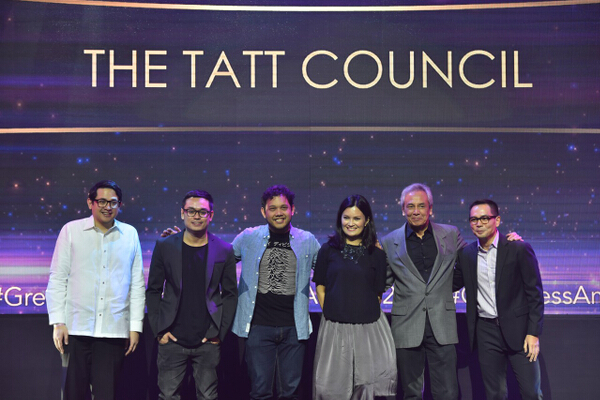 Bam Aquino said, “The Tatt Awards winners and finalists show how new ways of communicating can have a profound impact on society no matter what field you are in. These personalities prove that we truly are in an exciting new age armed with the power of social media.”

Unlike in previous Tatt Awards, this year’s nominations are not divided into specific categories. Any person or group may be nominated, as long as the nominee has been able to create an impact through quality content that made a mark to the greater majority. The nominee must have also used social media to connect with the rest of the world, thus amplifying and sharing the work done. 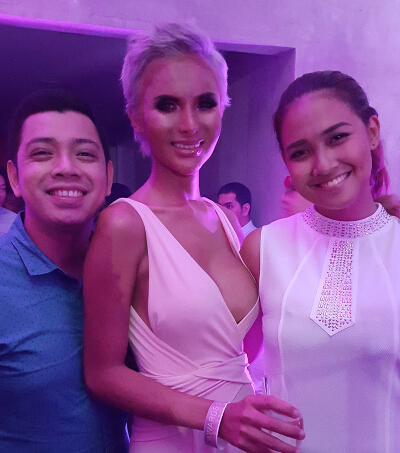 Among those shortlisted as finalists were online personality Maria Sofia Love, Senator Miriam Defensor Santiago for her book Stupid is Forever, box-office flick That Thing Called Tadhana, and more.