Welcome 2018 (Year of the Dog) with these brews, sweets, & pup-printed merch from Starbucks
Just like that, 2017 made way for 2018, and boy are we all in for a treat! Let’s toast with new coffee drinks, new Starbucks cards, and even cute new mugs and tumblers to kickstart the year.
Food | By Trixie Reyna on January 9, 2018

And it wasn’t until I received my first package with my new last name (Reyna-Benedicto), which happened to be from Starbucks Philippines, that I realized 2018 is actually the Year of the Dog! It’s MY year! So, with extra excitement, allow me to share with you Starbucks’ decadent servings of flavor and a variety of exciting new items on the menu that are available starting today, January 9, as they continue their 20th anniversary celebration in the country. 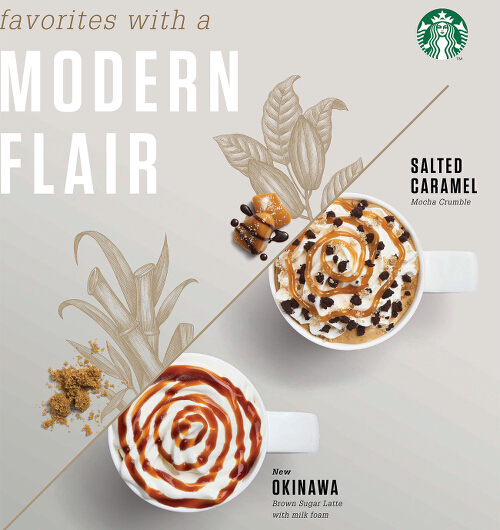 Starbucks is complementing its signature Espresso Roast with sophisticated flavors like salted caramel and Okinawa brown sugar, crafted into an assortment of beverages.

Starbucks mixes in one of Japan’s most popular culinary ingredients to create Okinawa Brown Sugar Latté. The elegant drink highlights the hint of molasses found in the sugar, which is famous for its complex flavors and versatility, and fuses in light caramel for a coffee forward drink with mellow sweetness. Available in both hot and iced format, it’s finished off with a swirl of brown sugar drizzle on an airy milk foam. 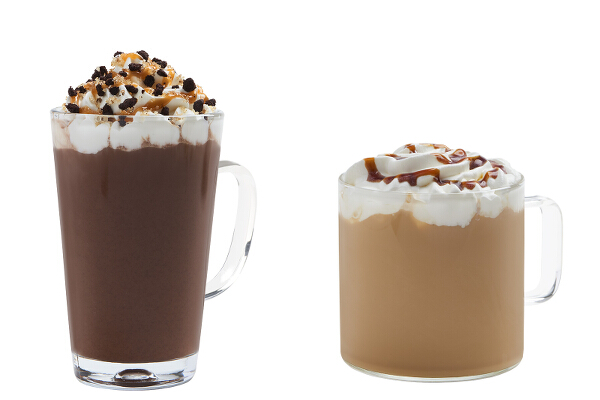 A returning favorite, the Salted Caramel Mocha Crumble combines deep chocolate and espresso flavors with toffee nut syrup, layered with a delicious combination of whipped cream and caramel sauce. The beverage is topped with a blend of turbinado sugar and sea salt for a perfect sweet and savory taste. It’s available in hot, iced, and Frappuccino blended beverage format.

Both drinks are priced at P155 for Short, P165 for Tall, P180 for Grande, and P195 for Venti. Looks like I’ll be ordering these two drinks frequently while they’re available until February 19, 2018!

Starbucks also offers new sweet and savory treats to pair with these beverages. My returning favorite is the Starbucks Wafer Rolls (P595), which comes in a special tin can packaging worth keeping. Greet the Lunar New Year with this new take on assorted crispy wafer rolls infused with Starbucks Espresso Roast, Matcha, and Hojicha.

Click the thumbnail to launch the photo gallery and enlarge the food images with descriptions.

Starbucks treats for the New Year

Collectors will enjoy the pup illustrations on the Lunar New Year merchandise that highlights the Earth Dog. Coffee fans and dog lovers alike have something incredible to look forward to: adorable and chic tumblers, mugs, and Starbucks Card! 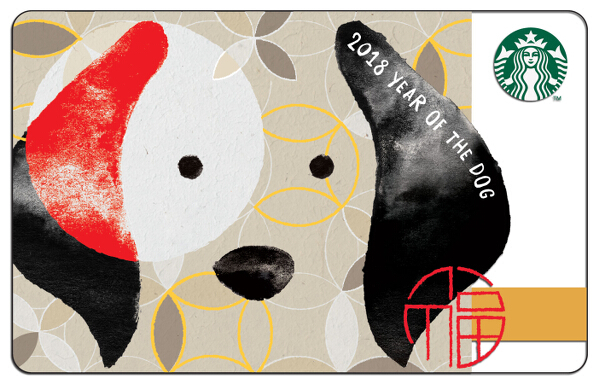 Lunar New Year Card for the Year of the Dog 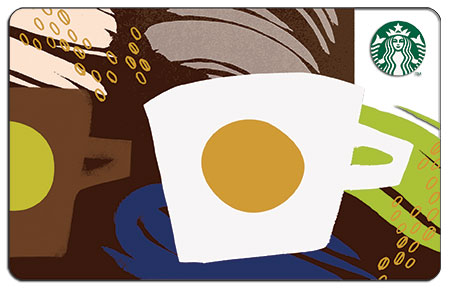 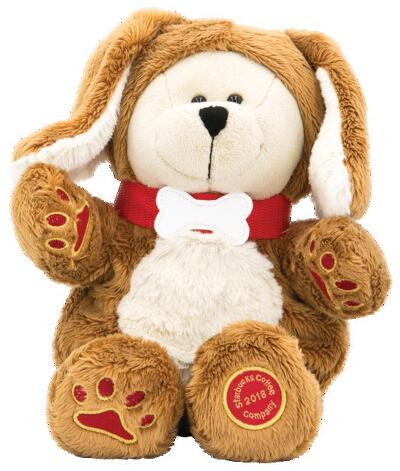 And in case you missed it, last month, on December 1, Starbucks released a special collection inspired by local textiles and designed with fine materials including Swarovski crystals and real white gold. The limited-edition items were exclusively available at Starbucks 6750 on Ayala Avenue, where the Seattle brand first opened its doors.

The bejeweled 20th Anniversary mugs and tumblers, and the classic Ayala 6750 Mug all have elaborate designs and show an appreciation for the Philippine woven art. The mugs feature 200 white and emerald Swarovski crystals set in traditional textile patterns, come with special-edition numbered certificate, and ready-to-gift boxes stamped with the Starbucks wordmark. 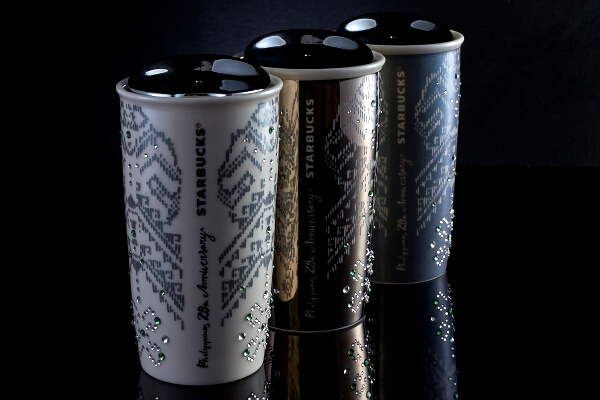 Coffee lovers will love the 12-oz double-wall ceramic versions of the 20th anniversary mug, and take their pick between the silver and white colors. These items exude holiday festivity and celebrate the season most cherished by Filipinos with fine mugs with press-in white gold covers. Only 1,500 pieces of each mug were available for P4,295 each, available while supplies last.

Find out more on how to savor your coffee and the best of 2018 on the Starbucks Philippines Facebook page.

Did you enjoy this story or find it helpful? Get updated on my latest blog posts; like my page on Facebook and follow me on Instagram.
Tags:
coffeedrinkiced coffeeLatteLunar New Year 2018mugOkinawa Brown Sugarsalted caramelsalted caramel mocha crumbleStarbucksStarbucks AnniversaryStarbucks CardStarbucks CoffeeStarbucks PhilippinestumblerYear of the Dog
Click to add or view comments!