Shake Shack to open in Manila in 2019!
Our favorite burger stand from New York will finally open its first store in the Philippines within the first quarter next year. UPDATE: We know where!
Food | By Trixie Reyna on December 7, 2018 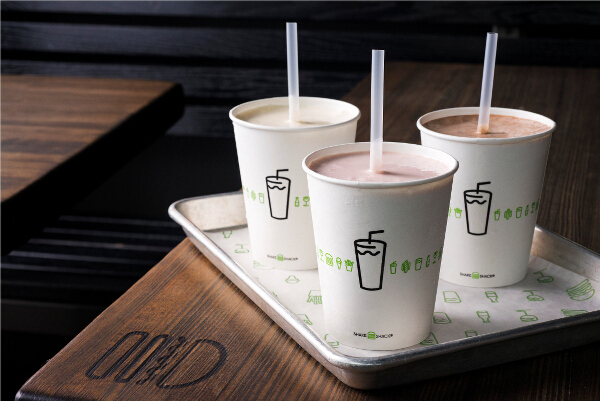 One of the things everyone told me to try when I first visited New York in 2013 is Shake Shack. “Is it a milk shake store?” I asked, clueless. “They do have milk shakes, but they’re known for their burgers!” came the reply. 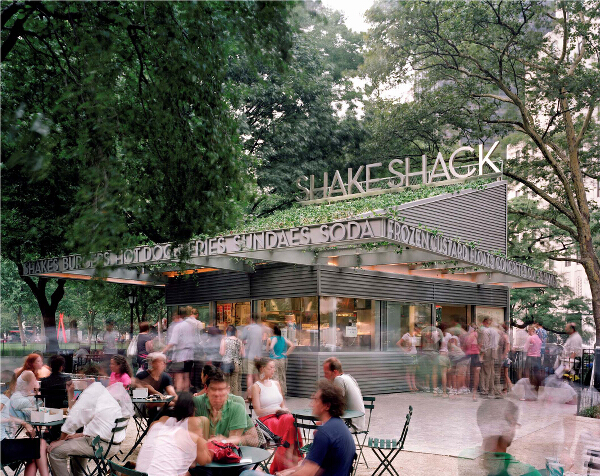 Shake Shack Madison Square Park—the original branch that, ironically, I haven’t had the chance to visit because there’s always a long line!

And so yes, I had my first Shake Shack burger at their Times Square store five years ago and had it every time I’d visited NYC since. Shake Shack even indirectly figured in my husband’s marriage proposal: On that fateful day in October 2016, our first stop was brunch at the same Shake Shack branch—the first time Jessie was to try their burgers. I suggested he try the ‘Shroom Burger, since I know he loves mushrooms, but it was a mistake: I learned that if my husband is hungry and craving a burger, he has to have the biggest and meatiest he can find. I ended up sharing my ShackBurger with him, and we both were ‘hangry’ throughout the day. I even unknowingly delayed his proposal at Central Park in my search of good bagels stuffed with the thickest cream cheese, HAHA! 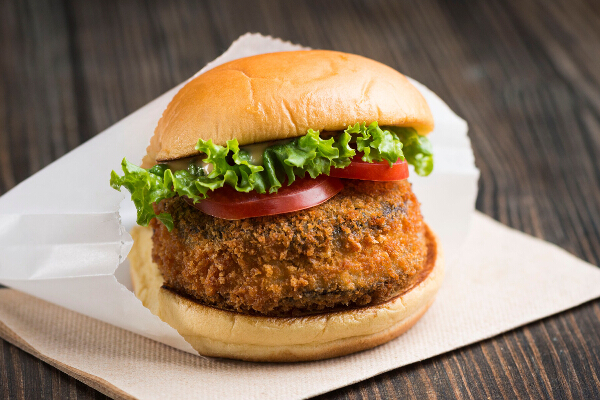 I have a lot of fond memories at Shake Shack, and I know that some of my friends and family adore it because they even included Shake Shack in their respective Tokyo itineraries, haha! So I’m super excited that finally, New York’s critically-acclaimed, modern day “roadside” burger stand is coming to Manila! Shake Shack has partnered with SSI Group, Inc. to bring Filipinos their first ShackBurger and more.

UPDATE: The Philippines’ first-ever Shake Shack is slated to open early next year in Bonifacio Global City.  The Shack will be located at Central Square on the corner of C1 Park and 5th Avenue and will be the first in Southeast Asia. 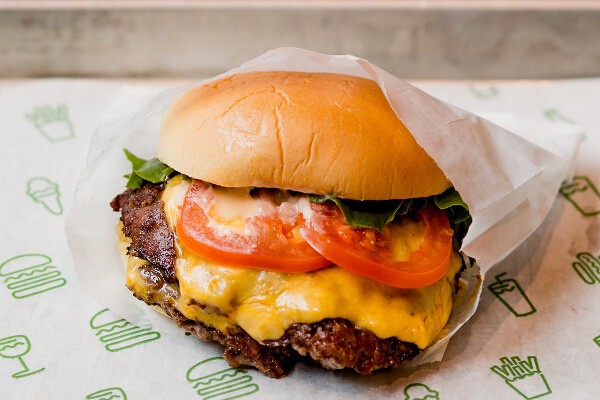 Known for its 100% all-natural Angus beef burgers, chicken sandwiches, flat-top Vienna beef dogs, fresh-spun frozen custard, crinkle cut fries, craft beer, wine, and more, Shake Shack has earned a cult following across America and all over the world. With its fine-dining heritage, commitment to real, premium ingredients, and fun and lively environment, Shake Shack is the US burger joint Filipinos have been waiting for. 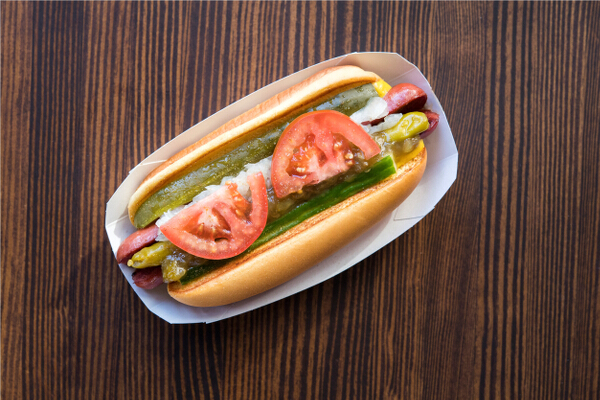 “With the arrival of Shake Shack in the Philippines, we are excited to be amongst the first in Asia that will be home to the renowned American casual restaurant chain,” says SSI Group President Anton Huang. 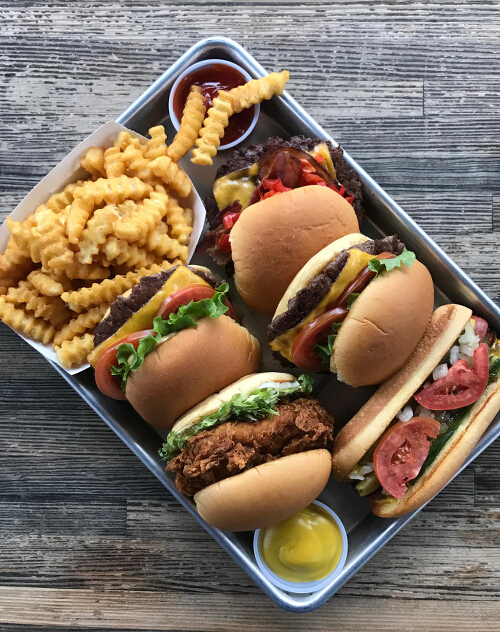 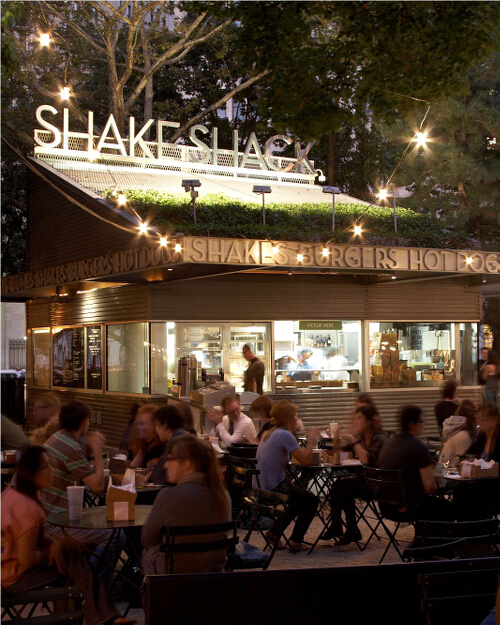 Since the original Shack opened in 2004 in NYC’s Madison Square Park, the company has expanded to more than 170 locations in 21 US States and the District of Columbia, and more than 60 international locations including London, Hong Kong, Istanbul, Dubai, Tokyo, Moscow, Seoul, and more.

For more information, visit shakeshack.com or its Facebook page.