Must-try Asian restaurants in Iloilo
ILOILO CITY - In Part 2 of my series of Iloilo restaurant lists, I include some of our favorite spots that offer Chinese, Vietnamese, and Singapore cuisine—and even mention some of our Filipino faves!
Food | By Trixie Reyna on April 2, 2017

Any Iloilo City resident or visitor, or even any food story about the booming Western Visayas city, would tell you that when you’re in town, you must try La Paz Batchoy, Pancit Molo, and Chicken Inasal. But there’s really more to Iloilo’s food scene than these local staples. After all, you can’t just have batchoy for every meal—you can try, but why would you when there are so many great options around the city? 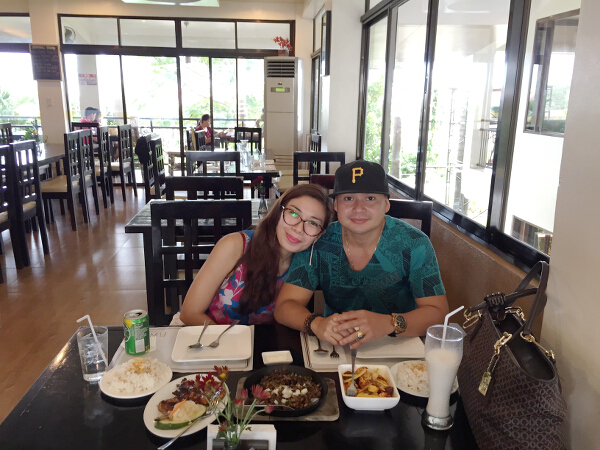 If you want to stick to local, Iloilo City has a wide variety of Filipino restaurants well beyond the batchoy and inasal joints, offering everything from traditional Filipino cuisine like at Buto’s Balat, which has several branches around the city, and Punot in Riverside Boardwalk, if you want your fill of Filipino fare like crispy pata, sisig, adobo rice, pinakbet, and liempo. 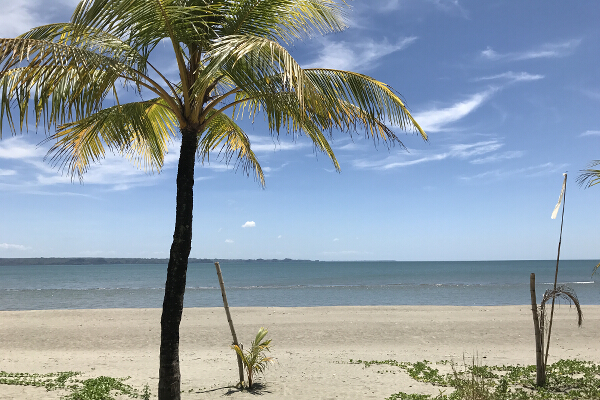 View while dining at Breakthrough

And of course, a visit to Iloilo will not be complete without lunch at Breakthrough in Villa, which offers the best and freshest seafood in Iloilo in a restaurant that faces the sea—what more can you ask for, really? You HAVE TO try their Garlic Butter Crabs. You get to pick your crabs yourself—ask for extra garlic and extra butter when you order. You’re welcome. 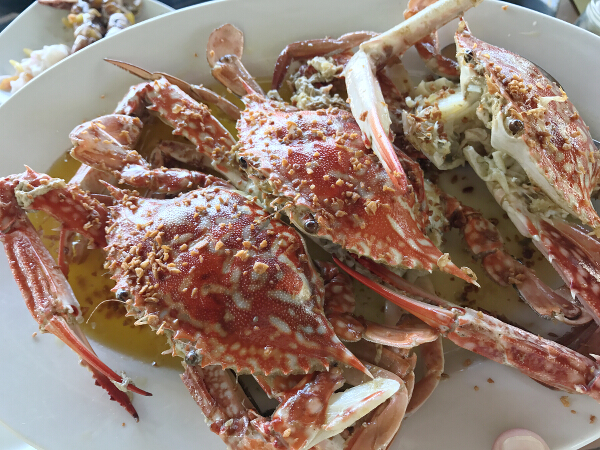 However, if you’re staying in the city for longer than a few days and would like to get to know the fast-rising city’s dining scene, look no further than this guide to some of their best restaurants offering Asian cuisine. 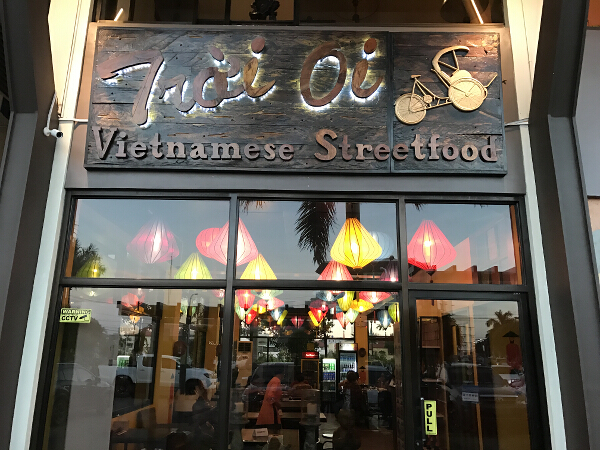 Locals claim Troi Oi Vietnamese Street Food, also located at Riverside Boardwalk, is the only place that offers decent Pho and other Vietnamese dishes in Iloilo, which is probably why it’s always packed during mealtimes. Owned by an Ilongga who lived in Vietnam for several years, she got a Vietnamese head chef from Saigon to create an authentic Vietnamese menu, using ingredients they import from Vietnam as much as possible. To cater to a penny-pinching Ilonggo market, they managed to keep their prices easy on the pocket. Their Pho is just P220 for a regular-sized bowl that can already satisfy two—just imagine how much bigger the large serving is for just P280. Their tasty and aromatic beef broth with noodles is flavored with Vietnamese spices, herbs, bean sprouts, onions, cilantro, and mint, just like any good Pho. Also try their hot version, which is almost as spicy as your favorite Tom Yum Soup. 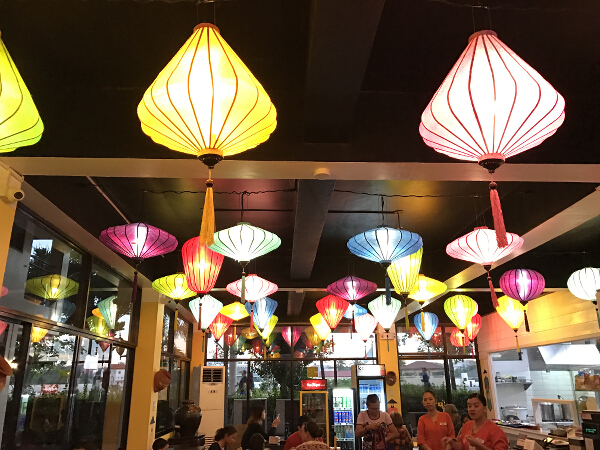 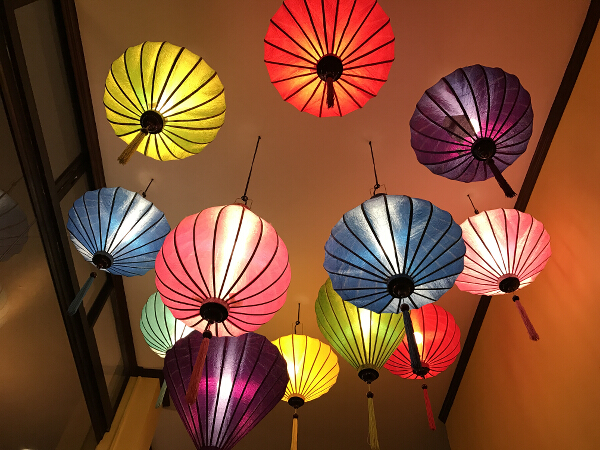 Everyone knows Troi Oi as that restaurant with colorful lanterns hanging on the ceiling.

Among their popular dishes are the Vietnamese Spring Rolls (P200), which are deep fried to a crisp and contain minced pork and shrimp mixed with herbs and spices, served with delicious sweet-sour vinegar-based dipping sauce; and the Caramelized Chicken Wings (P220) marinated in Vietnamese fish sauce and spices that you can have either Mild or Spicy. Wash them all down with strong Vietnamese Coffee (P100) with condensed milk that you can enjoy either hot or over ice. If you want a sweet ending to your delicious meal, try two of their desserts that have sweet Guimaras mango: the Sticky Rice (P120) and Tapioca Pudding (P100). 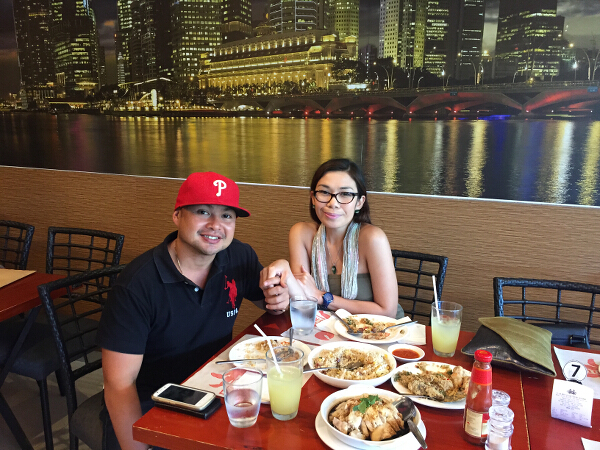 If you love Cereal Prawns, Hainanese Chicken, and Chili Crabs that Singapore is known for, you’ll find them all at Clarke Quay, located in Atria Park District, which is Iloilo’s own Ayala Mall. Just like in the city-state that inspired its cuisine, the items on their menu are considered pricey for the locals, but their serving and taste make each dish worth the cost. With a chef who hails from Singapore, this restaurant definitely knows its stuff. The restaurant is great for families because of their large portions and tables arranged for big groups. 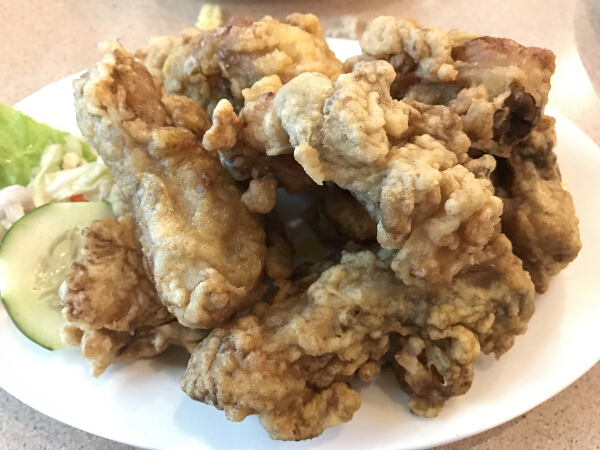 If you’re looking for good Chinese fare, every local, including the owner and chef of one of Iloilo’s most popular catering service, will recommend Summer House, located at the ground floor of Iloilo Midtown Hotel along Yulo Street in downtown Iloilo City. Although it’s hard to tell with the name, Summer House offers an awesome selection of Chinese dishes—from noodles and dim sum to beef, pork, chicken, and seafood entrees that come in three sizes. 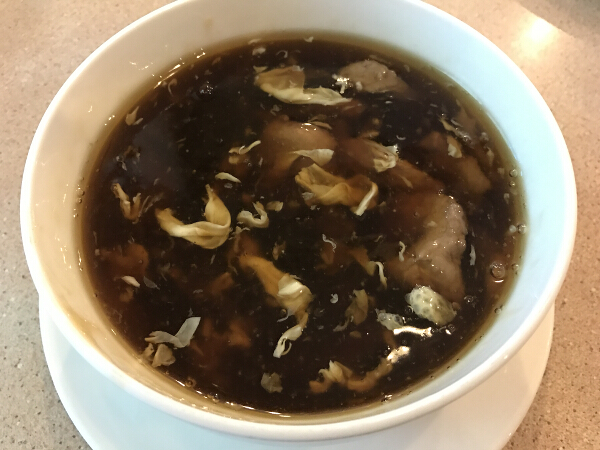 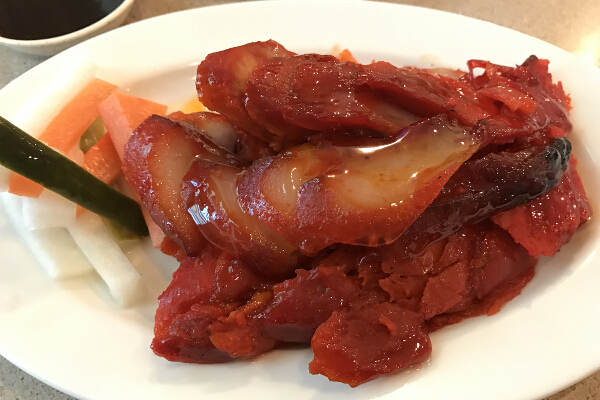 Local reviews and word of mouth recommendations revolve around their Buttered Chicken (P240 for medium), Lumpia Shanghai (P160 for a small order), Pata Tim (P420), Pancit Sun Yat Sen (P185 for medium), Sharksfin Soup (P450 for regular order), Siomai (P54 for 3pc), and Makie (P80), a thick dark soup with pieces of pork. Your Chinese feast would not be complete without Pork Asado (P260 for small) and Yang Chow Fried Rice (P120). Make sure to bring the whole gang with you to help you finish all this food. 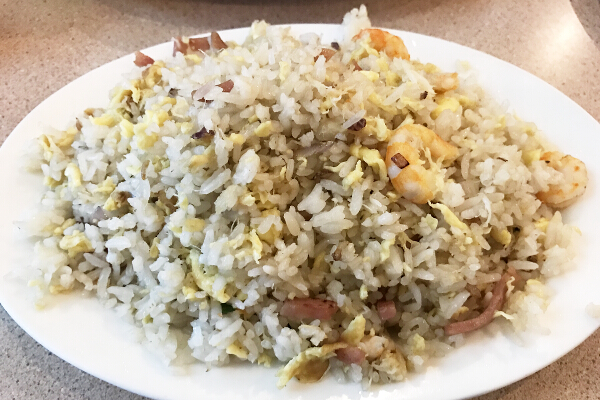 We also have a recent and highly recommended discovery: Spring Palace, located at Dr. Rizalina V. Bernardo Avenue, across the parking lot of Riverside Boardwalk in Smallville. The restaurant is brightly lit, with grand-looking interiors and tables for both large and small groups. They also have several function rooms (equipped with flat-screen TVs) if you want to celebrate a family occasion or hold a business meeting in private. And the food is amazing! If you’re craving Chinese food, this is really where you go. The pricing is reasonable, considering the portions and the restaurant’s posh ambiance. They also have three sizes for each order (small, medium, and large). Even their small portions can already serve two to three persons! 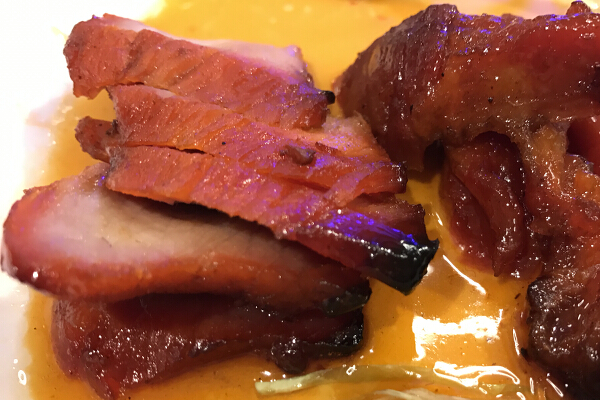 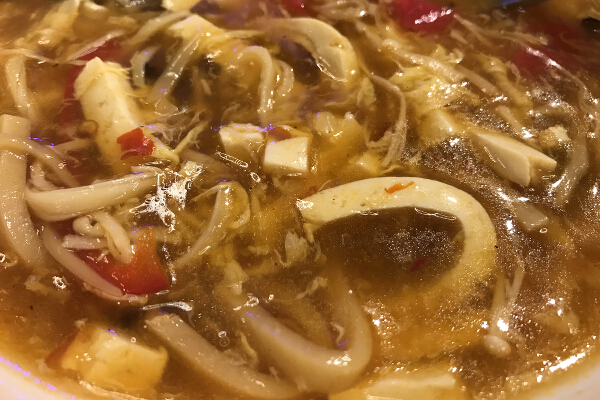 We tried small portions of their delicious Roast Pork Asado (P240), Hot and Sour Seafood Soup (P240), and Yang Chow Fried Rice (P200), and those three alone can feed at least four. But then we had to try their Buttered Chicken (the smallest order is a medium at P270), and we’re glad we did: THIS is how I imagined Buttered Chicken to be: soaked in butter with lots of garlic. The Roast Pork Asado is one of the best we’ve tried here, and the soup is definitely how you want your Hot and Sour soup to be—piping hot, spicy, with moderate acidity, and loaded with seafood, even shrimp. We’re definitely coming back! 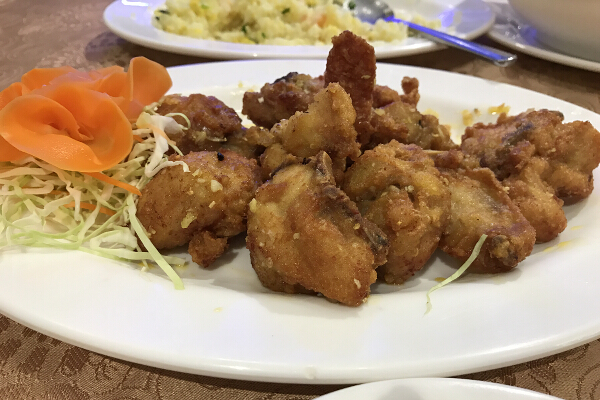 I wrote a separate blog post on Korean restaurants alone—there’s just so many to choose from here in Iloilo City: Arirang, Kogi & Vegi, Jip Bab, Kogi-Q, and more! Check them all out in this link.