(UPDATED with my mini reviews of 17 of the 20 cocktails!)

I love cocktails! One day, I’ll learn to mix drinks and become a great bartender—a friend actually suggested I do this in New York—but for now, I’m happy just trying unique cocktails from bars across Metro Manila. I’m happy that the Philippines’ “cocktail culture” is growing and improving, so there are always new drinks to try in all the new bars that pop up in the metro beyond the usual mojitos, margaritas, and cosmopolitans (although I wouldn’t say no to any of those).

And this is the reason one of my favourite events to attend each year is the Philippine launch of the Diageo Reserve World Class Bartender of the Year because that’s when some of the best bartenders from the finest bars in Metro Manila pull out all the stops in coming up with signature drinks using popular alcohol brands from the Diageo Reserve portfolio: Johnnie Walker Gold Label Reserve and Platinum Label, Don Julio Tequila, Ciroc and Ketel One vodkas, The Singleton of Glen Ord, Tanqueray No. TEN, and Bulleit Bourbon. They are gathered under one roof to mix these cocktails for members of the media to sample and enjoy! 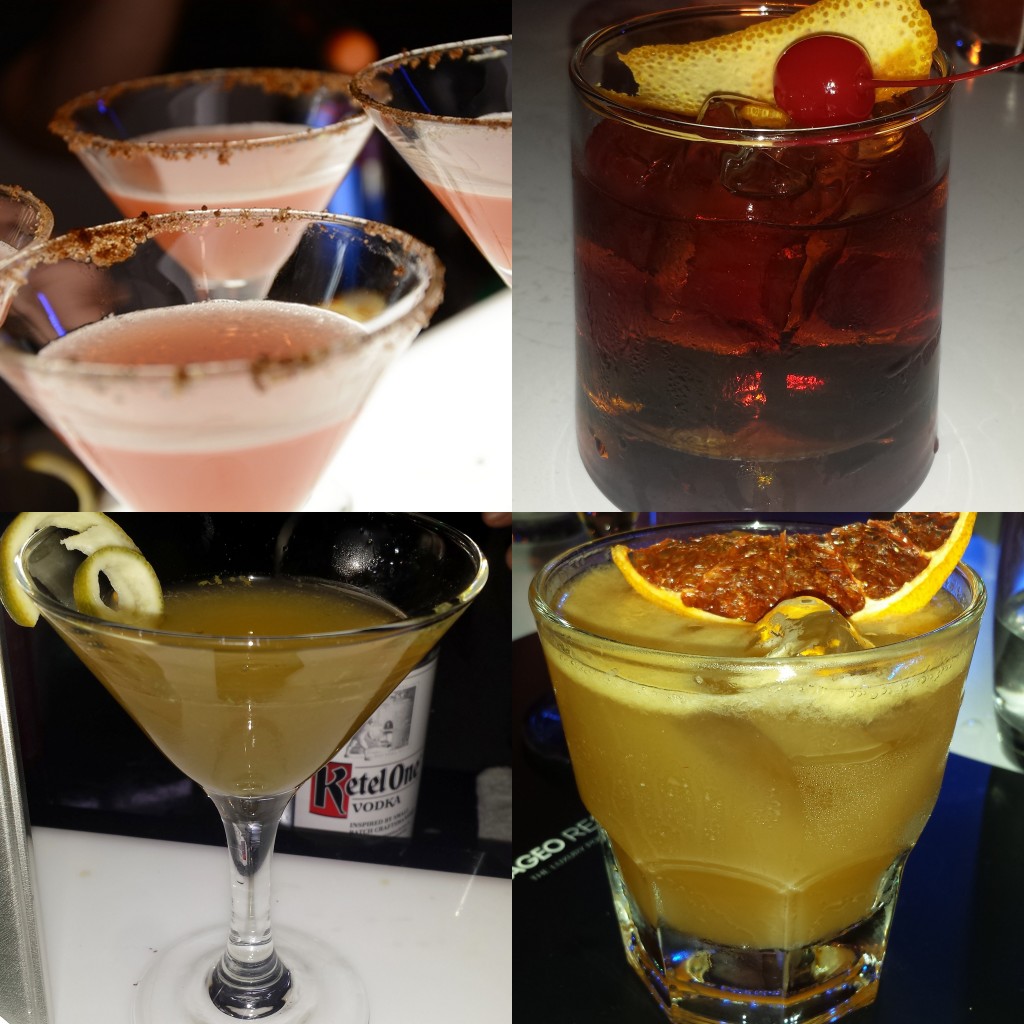 The 20 bartenders who will compete from January to May 2015 for a chance to be the next Bartender of the Year and represent the Philippines in the 7th Diageo Reserve World Class, the cocktail industry’s most prestigious and respected mixology competition worldwide, were introduced at the launch in Blackbird at the Nielson Tower in Makati last January 26. Suffice it to say, I went to cocktail heaven that night.

I remember last year’s launch when we sampled more than 10 cocktails by the participating bartenders and celebrity bartenders (including Erwan Heussaff, who also attended this year’s launch to support the representative from his bar, Niner Ichi Nana), but this year’s launch topped that when they let us sample 20 cocktails in one night! I’d like to say I tried all 20, but I arrived late for the event and didn’t have enough time to sample them all; I did try my best and still tasted 17 out of the 20! 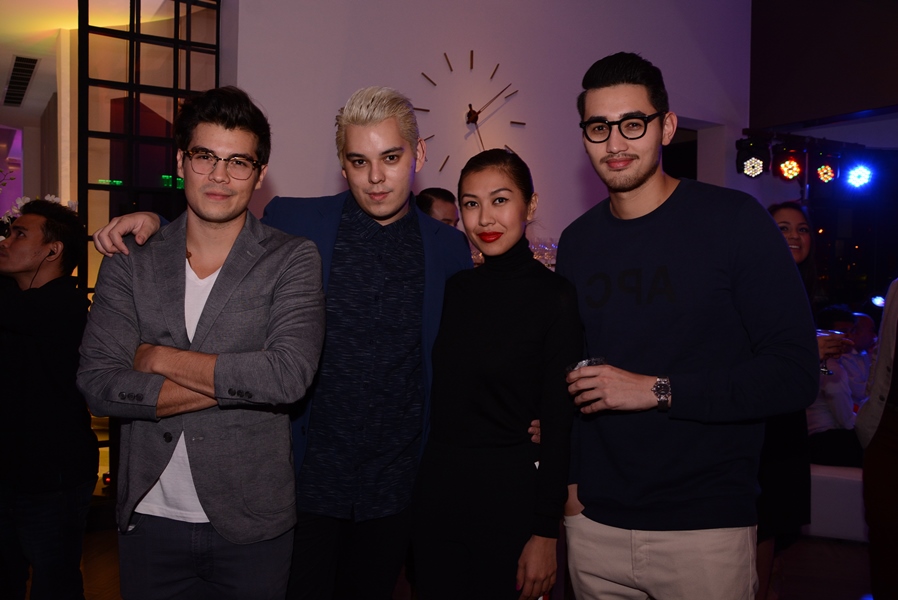 Click through the gallery below for the destination-inspired drinks prepared by the 20 bartenders at the launch, so you have an idea what to order when you hit any of the 16 participating bars tonight. I also included the ingredients of each, just in case, like me, you are on “lola mode” and would rather stay home tonight—but would still like to have a drink or two. Tap your inner bartender and start mixing these drinks!

Did you enjoy this story or find it helpful? Get updated on my latest blog posts; like my page on Facebook and follow me on Instagram.
Tags:
alcoholalcoholic drinksbarbartenderbartendingbourbonCiroccocktailsDiageoDiageo ReserveDon Julio TequiladrinksGold LabelJohnnie WalkerKetel OneManila barsnightlifenightoutTanqueraytequilaVodkawhisky
Click to add or view comments!