Wear your love for We Bare Bears with 0917 Lifestyle’s new collection
Globe’s 0917 Lifestyle and Cartoon Network join forces for this adorable special collection.
Fashion | By Trixie Reyna on February 14, 2019

Both kids and adults alike adore the BAFTA award-winning series We Bare Bears that has taken over the internet. Now you can wear your love for the adorable trio of bears—Grizzly, Panda, and Ice Bear—as they star front and center in the latest collection of Globe Telecom’s 0917 Lifestyle. 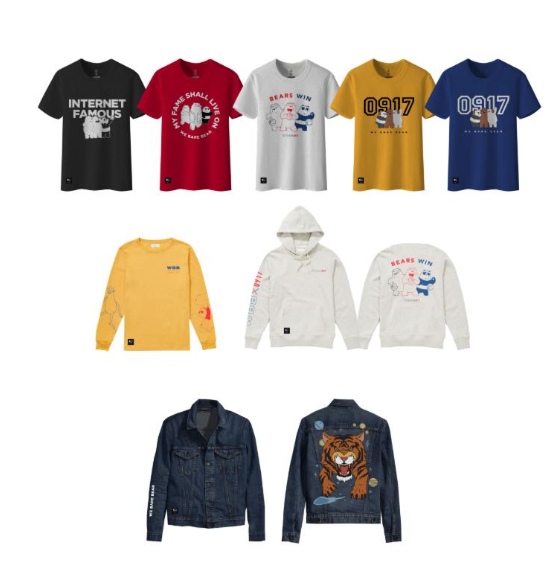 The colorful and eye-catching collection consists of limited edition shirts, sweaters, and jackets—all of which feature the internet-famous bears. Mix and match them with your basics to pull off the perfect #OOTD. 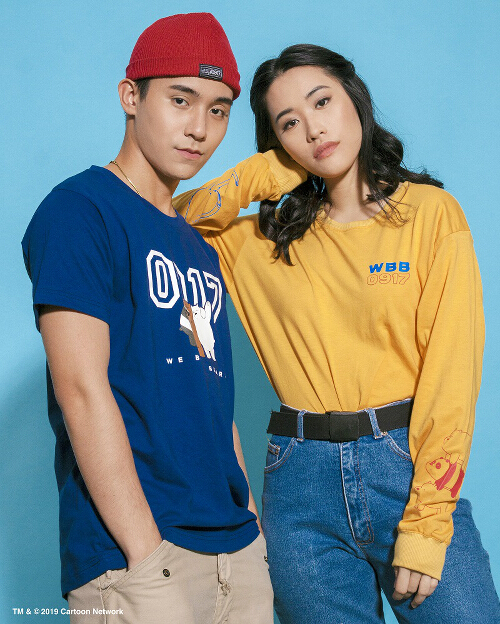 The collection also includes a one-of-a-kind denim jacket with a tiger print, inspired by the bedazzled, mystical Jean Jacket the bears found that could shift the wearer’s luck. It’s adorbs! 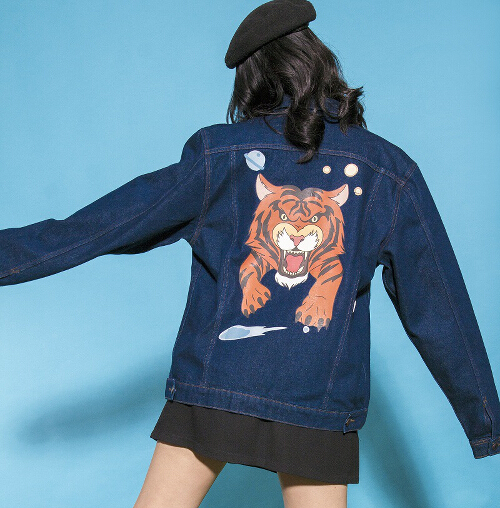 In case you have yet to get hooked, Cartoon Network-produced We Bare Bears is about three brothers trying to fit in and make friends…which can be kind of hard to do when you’re a bear. Grizzly, Panda, and Ice Bear are fairly savvy about the modern world: They’re masters of the selfie, fans of the food truck, and chasers of internet fame. Yet they have a lot to learn about the trendy residents that surround their humble Bay Area cave. Grizzly, the oldest bear, will lead his younger brothers, Panda and Ice Bear, with endless optimism that only result in disaster sometimes. 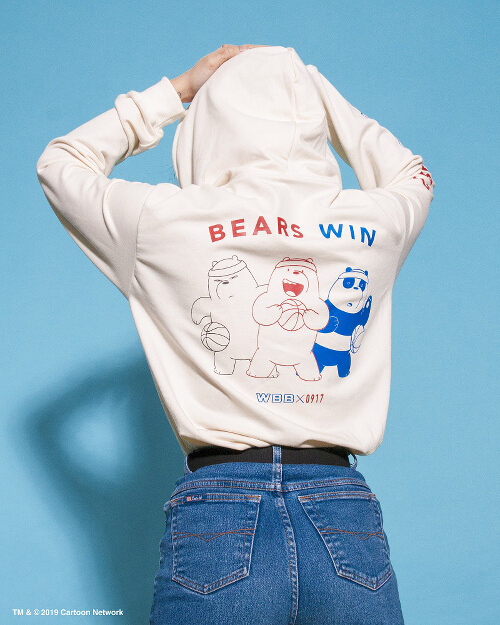 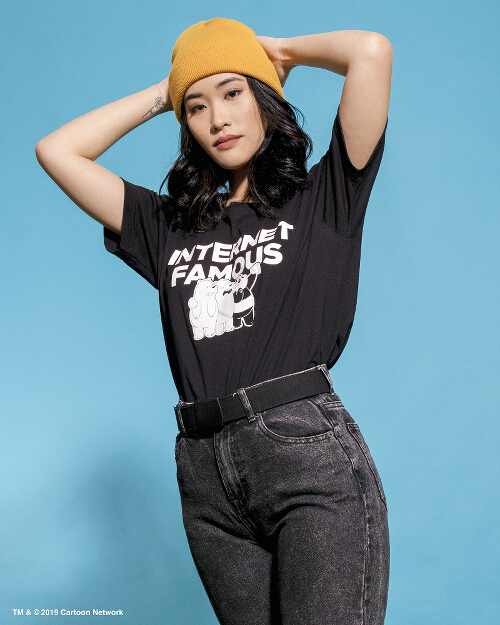