Suit up a la Captain Marvel with the latest 0917 Lifestyle collection
Take your fan love up a notch and wear these stylish pieces bearing the Marvel superhero’s trademark insignia.
Fashion | By Trixie Reyna on March 8, 2019

I’m a huge Marvel fan (kahit hindi halata), that’s why I’ve been itching to finish all my work backlog after an extended vacation so my husband and I can finally watch the latest Marvel Cinematic Universe blockbuster, Captain Marvel. The other thing I’m excited about is getting my hands on my favorite pieces from Globe’s 0917 Lifestyle x Captain Marvel limited-edition collection! 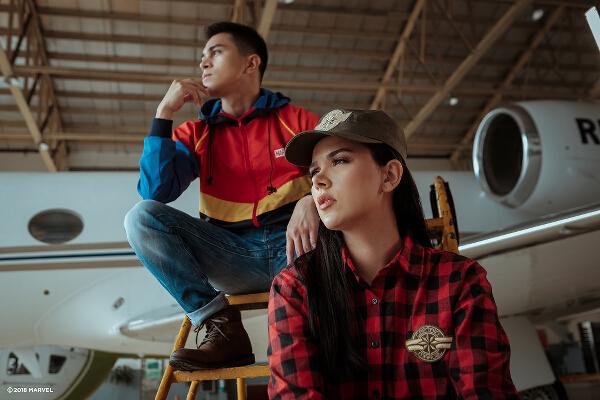 The latest entry in the MCU film series, Marvel Studios’ Captain Marvel is set in the ‘90s and tells the story of Carol Danvers, a former US Air Force fighter pilot who transforms into a mighty hero and joins Starforce, an elite military team of Kree, a scientifically and technologically advanced alien race. As planet Earth gets caught at the center of a galactic clash between two alien worlds, Danvers heads home to know more about her past and try to resolve the conflict. It’s essential viewing before the highly anticipated Avengers: Endgame. 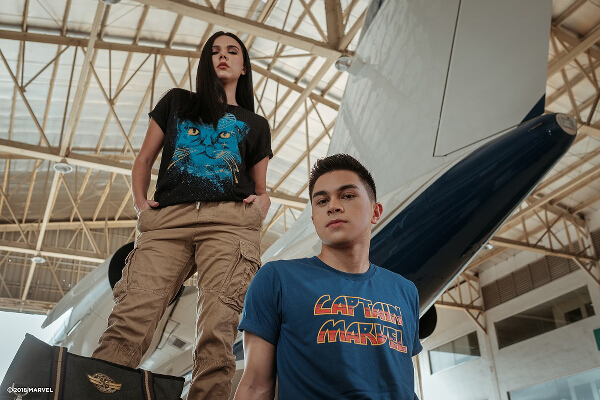 As someone who grew up in the ‘90s, I love that the 0917 Lifestyle x Captain Marvel collection takes off from the movie’s ‘90s look, mixed with elements from military uniforms, all bearing Captain Marvel’s logo or trademark insignia. Take your pick from the different pieces: cool yet casual t-shirts, including one that features her cat, Goose (above); eye-catching, comfy outerwear such as a fatigue jacket and a colorful windbreaker (below); and nifty accessories like a tote bag and fatigue cap. 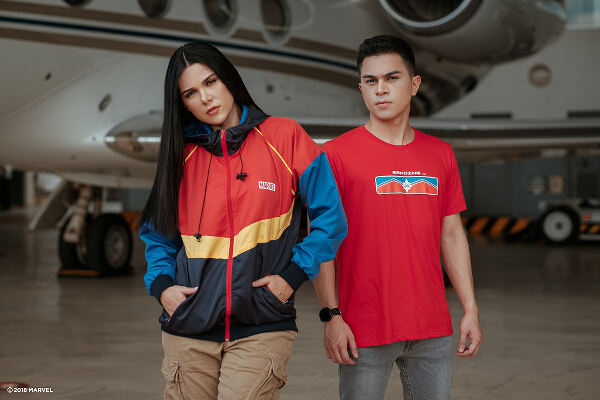 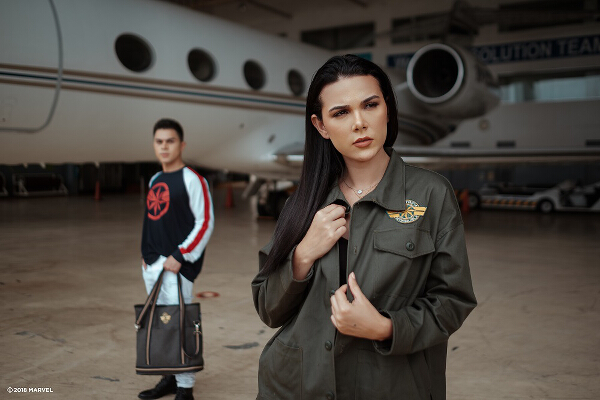 In line with this collection, 0917 Lifestyle also introduces new digital accessories that are actually my faves from among their latest releases. Track your physical activity with the new Flare Smart Watch. Keep your phone protected and juiced up with the Rhinoshield MOD Crashguard for iPhone XS and Jaguar 24kmAh Powerbank. Enjoy your favorite ‘90s tunes like Carol Danvers on the Fender Newport and Fender Monterey. 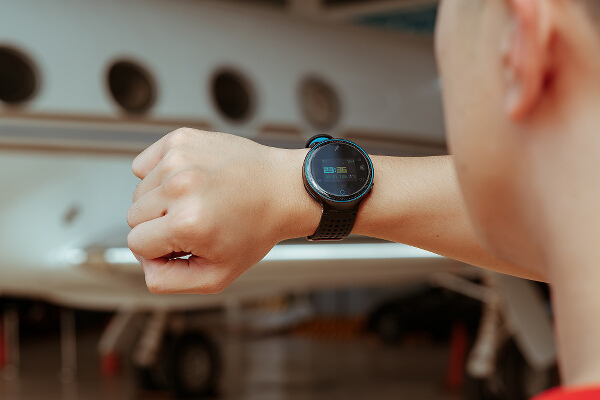 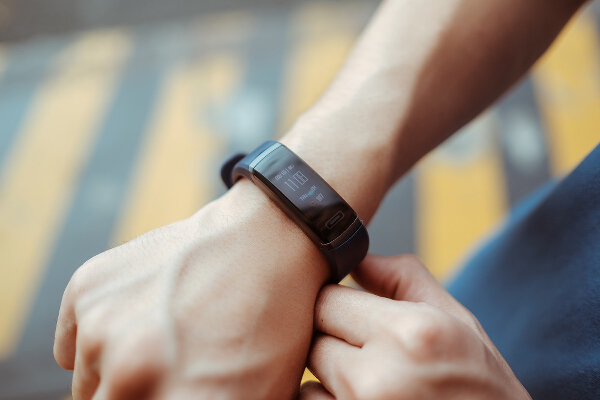 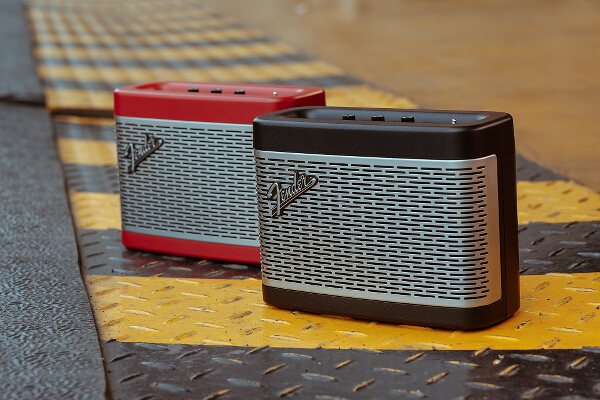 Did you enjoy this story or find it helpful? Get updated on my latest blog posts; like my page on Facebook and follow me on Instagram.
Tags:
0917 lifestyle0917 Lifestyle x Captain MarvelCaptain Marveldigital accessoriesGlobeGlobe 0917 LifestyleGlobe TelecomjacketMarvelMarvel Cinematic UniverseMarvel Studiossmart watcht-shirtwindbreaker
Click to add or view comments!